That is right, Knights of Pen & Paper 2 has gone completely free. It used to be that you had to pony up $4.99 in order to download the game, now you can install it sans moola. Typically people would celebrate being able to download a once paid game for nothing, but in this case, there are plenty of angry users. It would appear this move to a free-to-play app is not free of any casualties.

There appear to be two main complaints with the change to free-to-play. The first is that it wiped everyone's save data. A bold move to wager against your paying customers. After all, this is an RPG, a genre that heavily relies on incremental improvement. Now, all of that sweet, sweet progression everyone made is gone. To mitigate the issue, Paradox Interactive has given each player 40,000 units of in-game gold. It should be enough for most people to purchase back what they lost in items, heroes, and expansions, but it still doesn't help to recover lost progress.

The second issue is that the game has now been completely rebalanced. It is much more difficult to earn gold. This points directly towards purposefully creating a longer grind in order to push for more in-app purchase use. Now imagine being a customer that paid upfront for this title, back when it was balanced more fairly. To see what you originally purchased is now a free-to-play IAP filled release that has become much more of a grind would be pretty disheartening. 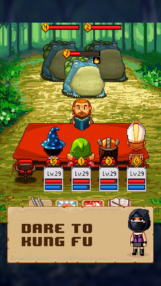 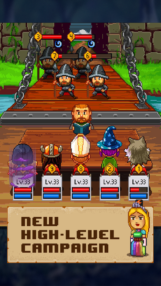 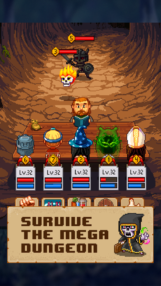 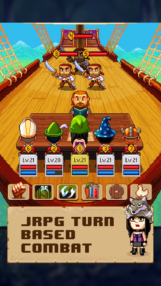 Honestly, it is a sad state of affairs that your purchases are allowed to be changed in such ways. Obviously, it would have been fairer to paying users to release a new free-to-play version of the game while leaving the old paid one up. But that can be a difficult task as the developer would need to manage two games instead of one. No matter how you slice it, this is a tough call to make and most likely did not come easily to Paradox Interactive. 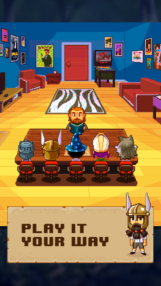 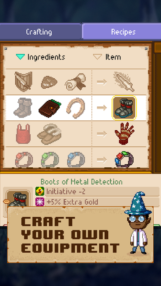 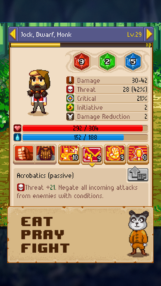 Now, for those that have never played the game or are new to the series, it looks to be the perfect time to jump in. Considering that Knights of Pen & Paper 2 is now free, there is little reason not to check it out. I would just be wary of any paid games coming from this developer in the future. 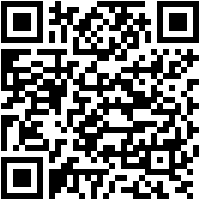 Google Home will now warn you about upcoming events, support for setting reminders is coming soon Google Home will soon provide you with contextual visual responses