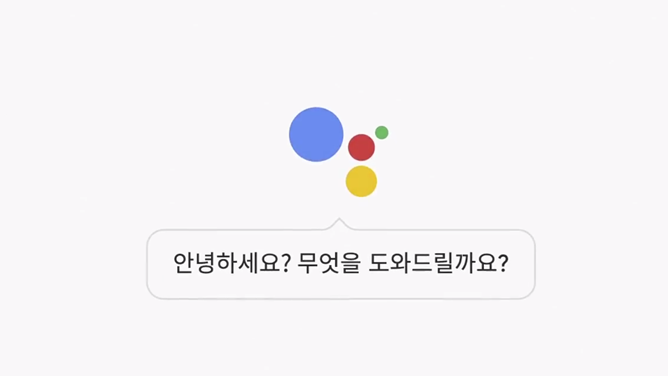 Google has been focusing a lot at this year's I/O on expanding the tools available in the Assistant, and it's great to see it spreading to more countries and platforms between the new languages supported and coming iOS support. There's no word on how Google Lens might fit into foreign language support, but the translation features in it will probably compliment the new language support very well. Here's looking forward to more info on when the added language support will land, outside of their current prediction of "this summer."