We've had the same dark/teal color combo in the notification panel for years now with few complaints, but someone at Google decided it was time to change things up a bit. Android O's second developer preview has made the quick settings' theme grayscale, and rearranged/redesigned some smaller aspects of the notification panel in general. 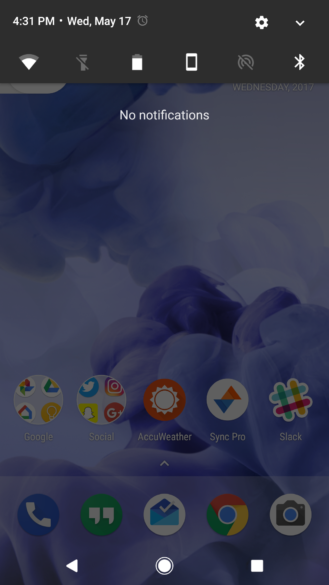 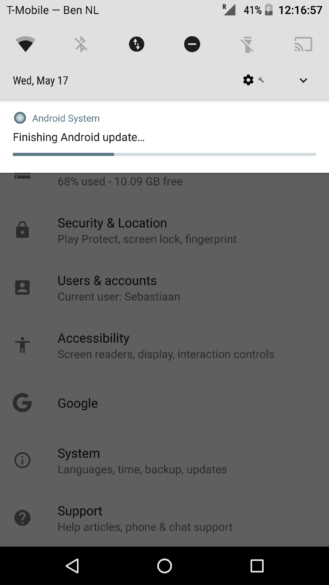 The new, lighter theme is the most eye-catching change here. The darkish-teal look first debuted with the Android L developer preview, and it's persisted until now. Given how many people dislike apps with predominantly white backgrounds, this will no doubt be a controversial decision. 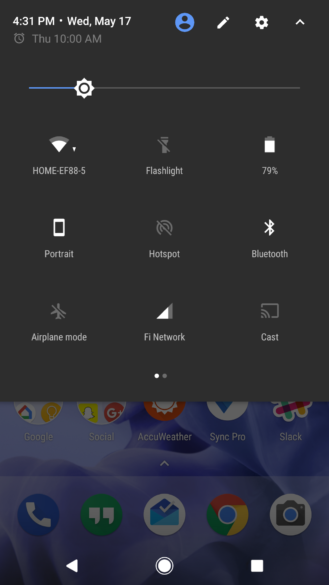 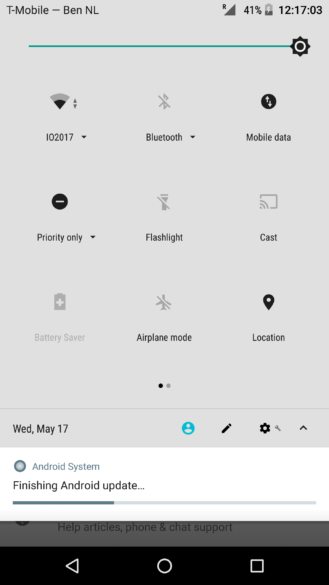 The little down-facing arrow that indicates you can make a quick setting take up the entire expanded panel has made a return, and can be seen to the side of the WiFi, Bluetooth, and priority mode icons. Also worth noting is that the mobile data has transitioned into a more handsome circular icon.

The grayscale theme looks to be prominent in the settings app too. Angry commenters, commence your ranting!