Last night the US cable network NBC released an app for streaming content to the Android TV platform. It's pretty similar to NBC's other Android app, but, you know, for Android TV. The UI has been reworked to look better on a larger-format display but, presumably, offers all the same content you expect. 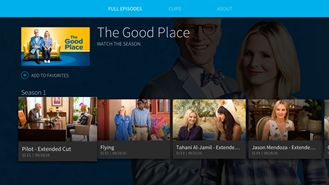 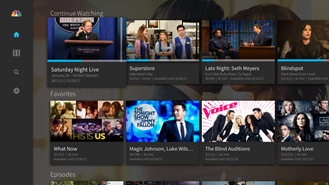 NBC did a major update to the Android app last fall, and some of that same design language seems to be present in the Android TV version, as well. Between the Chromecast support on Android and the native Android TV app, almost every Android avenue of getting NBC content streaming to your TV is now covered.

I am not sure what might have been responsible for any potential delays, but for those that enjoy the network's programming, you now have one more avenue to watch the content. I don't watch too much TV myself, but for those that do having apps to stream content from each channel must be pretty useful.