There are over a hundred individual events going on at this year's I/O. If anything, with new announcements, that number is only going to increase. No one has enough time to attend them all, and the cumulative investment to watch all of the events would consume almost a full week, waking and sleeping. I might work here, but even I don't have the time for that.

In my attempts to prioritize I found there were a few events that, no matter the conflict or overlap with other potential interests, I just couldn't do without. Your interests might not align if you have any specific niches outside of the Android ordinary, but this might still be a good place to start if you haven't taken a look yet. Either way, be sure to keep track of talks you want to watch via the I/O app, as the schedule might change.

Obviously, if you are only going to watch one thing at I/O, this has to be it. This is the big one. The Google Keynote condenses down all the news and announcements from the entire three-day event into a one and a half hour event. Everything big that Google has planned for the week will be brought up here, from new products and services to partnerships and announcements, this is your three-day TL;DR and you should be there. Or, at least, you should watch it online.

The keynote kicks off I/O at 10 AM PDT on Wednesday, so try to plan for that hour and a half to be set aside if you can.

If you only watch two things from I/O, let it be the Google Keynote and the Android Fireside Chat. It's an informal discussion with the Android team, where they answer questions asked by the audience and the live stream chat. If it is anything like the ones in the past, and you are into Android, then it will be worth watching. It might be technical, and it might end up being educational, but it will definitely be entertaining. 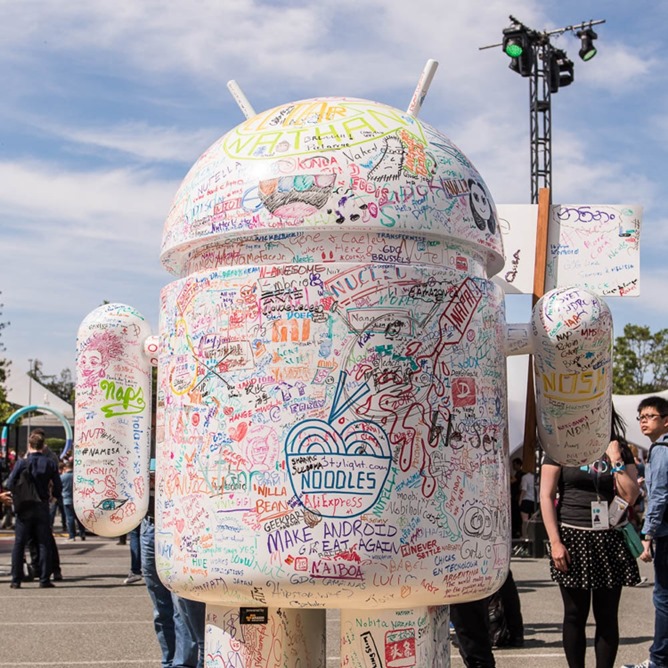 This event will follow the Google Keynote above and is going to cover a lot of the same things that the other keynote does, but it will have more of a developer-focused slant. If the minutiae and technical operations behind the stuff discussed in past keynotes have appealed to you, then this one-hour event might fit your interests. Ditto if you make apps or want to make apps since this is basically all the keynote news distilled down for app-makers and developers.

The Developer Keynote is at 1 PM PDT on Wednesday and should last around an hour.

Assisting the Driver: From Android Phones to Android Cars

With the recent news of Audi and Volvo spinning a full-Android implementation in some of their upcoming cars, I'm personally excited to see what Google might have up its sleeve. I find it very telling that a talk that might otherwise mention the subject of Android Auto in its title pointedly refrains from using the term. There might even be more events announced related to the new Android initiative for cars after the keynote, as right now things look pretty slim. Android Auto has been expanding for a while, and I'm looking forward to seeing it or another Android solution in my next car, if I can ever rationalize buying a new one.

This talk is an hour long at 2 PM PDT on Wednesday, right after the Developer Keynote at 1 PM. 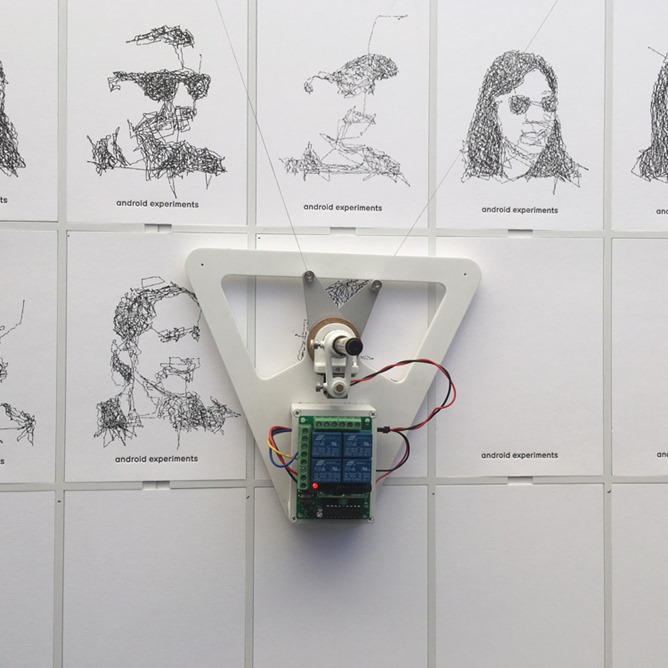 Google has yet to announce any big partners for its Android Things — née Brillo — IoT platform, but it seems to me that the time is right for a few big hardware makers to jump on board. Qualcomm is the only big name to have announced support for it, but given it makes the majority of ARM chipsets that the platform might use, that's not big news. And there haven't been any announcements from any companies that might actually make and release a product with it. Since it usually takes a bit over a year for something to make it to market, it's just about that time.

You can watch this one at 2 PM on Wednesday online or in person, and it should last one hour.

Six more talks not to miss, in no particular order

There are a ton of events at I/O, so it's pretty likely that an event you might have been looking forward to didn't make the cut. Basically, anything in the Amphitheatre venue at I/O should be interesting. There's the Speechless Live event that promises to be humorous, and the VR talk on Thursday. In the same vein, almost every "What's new in" talk on a given subject is going to be worth watching if you have any interest at all in it. The What's new in Android presentation would have been 6th on this list. Other events like the Supercharged Live talk look to be entertaining, and the Magenta lecture sounds interesting if you think machine learning is cool. Some other talks like the Android apps for Chromebooks and large screen devices are sort of niche, but way overdue and near the top of my personal list. 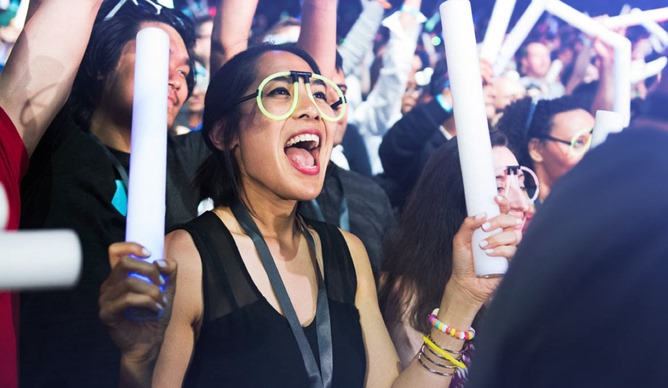 Unfortunately for this list, I had to draw a line somewhere, or things could have gotten pretty long. Either way, I hope these events might have helped you to put together your own schedule or to make a list of things to watch. Obviously, I'll be seeing a lot of I/O for work, but not everyone gets that luxury. Even I need to prioritize when the schedule is that crowded.

HTC U11 hands-on: HTC gets a little closer to the mark