After months and months of rumors and speculation, YouTube finally unveiled its live TV service back in February. For $35/month, you had 44 channels (plus Fox Soccer Plus and Showtime as extra packages) with support for six user accounts and DVR storage for up to a year.

Now YouTube is making the service even more enticing, by adding seven additional channels to the base subscription. The same $35/month now includes AMC, BBC America, Sundance TV, We TV, IFC, Telemundo, and Universo. I half-expected BBC America and AMC to only be available as separate packages whenever they arrived on the platform. 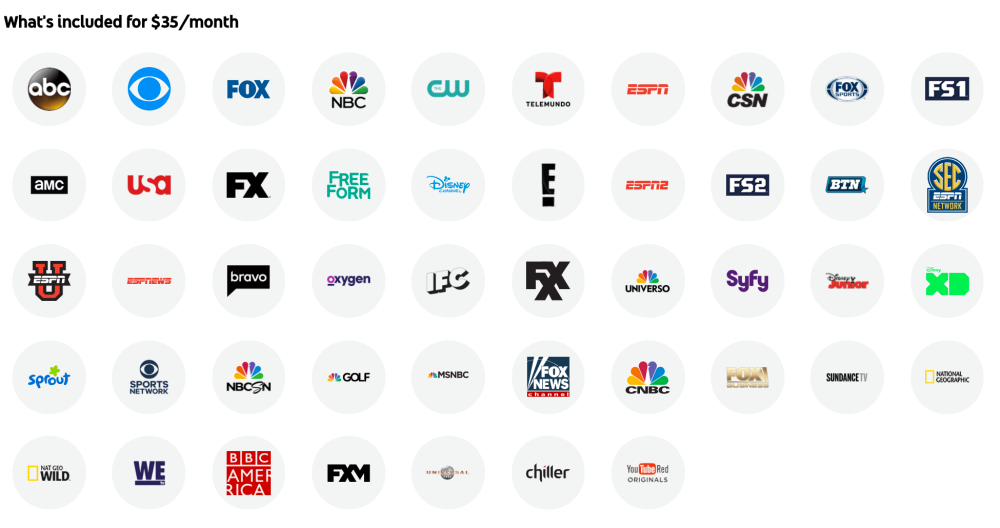 With the new channels, YouTube TV now has 51 channels, plus YouTube Red Originals and add-on packages. That's not bad at all for the price. If you're interested, you can check out our hands-on of YouTube TV here.