Some may say VR is dying or never had a chance, but if you look at all of the recent Daydream releases on Android in the last few months, you have to wonder if the naysayers are wrong. From the creators of Ski Safari, Atop the Wizard's Tower is a new VR tower defense game available on the Play Store for Daydream devices. 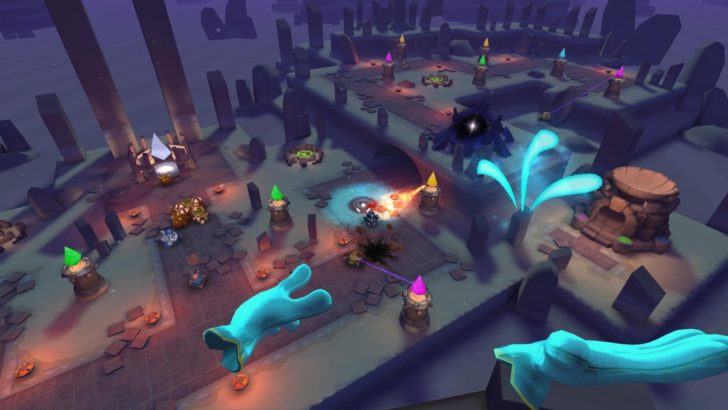 This is a virtual reality spin on the classic tower defense formula where you will be tasked with controlling two giant hands through the Daydream controller. You will have the ability to pull elemental resources out of the land in order to use them against your foes. This is done through two different methods. You either combine these elements to spawn defenders who will then help you on the map, or you shoot those elements directly at your enemies. Either way, the goal stays the same, defend your tower.

As I noted above the fold, a lot of the VR releases have been coming to the Play Store lately. The majority of these have been exclusive to the Daydream platform. Well, today we also see the release listed on the Oculus store, which means Gear VR users can finally join in on the fun. If you are a Gear VR owner, please keep in mind that the Play Store listing is not compatible, you will have to purchase through the Oculus storefront exclusively. While I am not a fan of exclusive storefronts or releases, at least there is a way for each headset owner to enjoy the title upon its debut.

If you are a Daydream headset owner (or even a Gear VR headset owner) looking for a new tower defense game, Atop the Wizard's Tower looks to be a solid choice that is priced competitively. It will cost $4.99 upfront on either store, which is pretty cheap as far as VR games go. 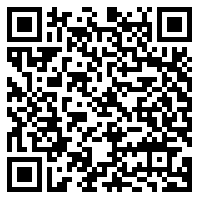 Google Maps v9.53 brings back a setting for transit notifications and prepares for ...