This has a wide variety of uses for publishers, podcasters, and authors. Live Audio also presents an easy way to broadcast in low or poor signal areas, widening the potential applications. Just like with Live Video, users will be able to stream their audio straight to their followers' News Feed and receive live feedback (such as Q&A). 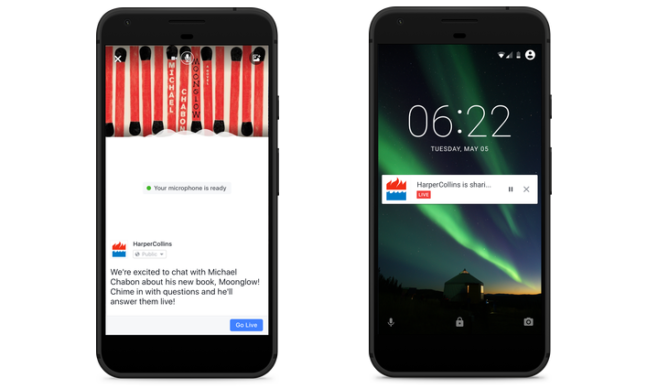 As an added bonus, Android users will be able to continue listening while in other apps or with a locked screen. Those on iOS can continue to hear the broadcasts while exploring about in the Facebook app.

The social media giant will be testing this new feature with partners like BBC World Service, LBC, and Harper Collins. The wide roll out will be sometime early next year for other publishers and people.

It looks like this feature is rolling out to users now.

[Deal Alert] T-Mobile and LG running 'buy one, get one' promo for LG G6