Turner's TBS and TNT networks have always been at the forefront of digital TV content in the US, having been the first to stream live on-air content several years back. In an attempt to maintain that good reputation, both providers have announced considerable multiplatform upgrades to their digital offerings, including updated Android apps and support for Google's Chromecast.

As part of this wholesale digital expansion for both networks, apps on platforms other than Android (they do exist, apparently) will be getting similar updates. Chromecast support will be supplemented with streaming functionality on Roku and Vizio devices, and immersive apps for consoles and connected TV sets will be coming later in the year. Turner has also promised that its apps will be the first of their kind to integrate Vizbee technology, enabling seamless content casting without the need for any additional apps or plugins. 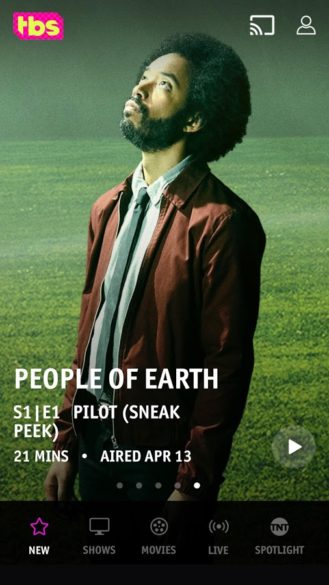 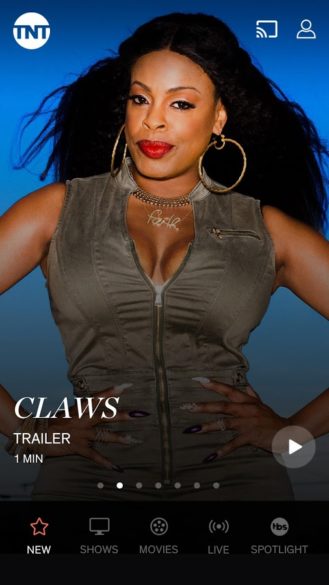 With top-down updates to the apps and websites, users will be able to switch from one device to another while maintaining their streaming progress. You would have thought that was already a given, really as users of services such as Netflix have had that luxury since seemingly forever. TBS and TNT are also talking up the new Spotlight feature through which selected content will be shared and offered to subscribers of both. According to Karina Kogan, senior vice president of digital media and products for both networks, the end goal is to create the most "fluid viewing experience" out there, while giving users as much control as they desire.

Check out the apps using the Play Store links below and let us what you think about the new updates when you get them. [Hands-on] Titanfall: Assault, a Clash Royale clone without any heart