Launchers come and launchers go, but some of them come back. Who can forget the unexpected return of ADW Launcher recently? Not to be left out, the developers of Apex promised a comeback by the end of May, and now a new version is available. It's only a beta, but count this as a promise fulfilled.

Apex Launcher last got an update to v3.1.0 in June of 2015, which was the era of Lollipop. A lot has changed since then, and the new Apex Launcher seems to incorporate plenty of it. There's no changelog I can find yet, but things look different as soon as you load the new Apex. The style of folders, icons, and the app drawer all look more modern. Many of the features we came to love in the old version are still here including the extensive theme settings and handy widget drawer.

You need to do a little leg work to check out the new version. One option is to grab the new version from APK Mirror. Alternatively, you can join the Play Store beta. This test does require you join the Google+ community before opting in to the beta, though.

It looks like v3.2.0 is live in the Play Store now without the beta label. Still no updated changelog, but there are new screens. Download it at your leisure. 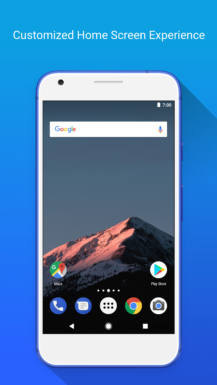 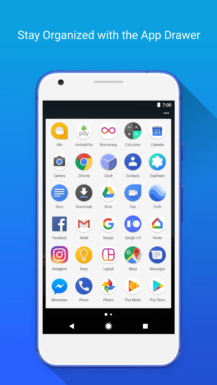 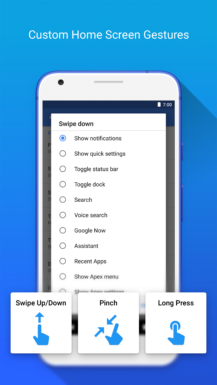