The Google Contacts application really hasn't changed much over the years - after all, it just has to store contacts. Last year the app was updated with a hamburger menu and the ability to merge duplicates. Now Google has released version 2.0 of the Contacts app, with more design improvements and changes to how contacts are sorted.

Contacts 2.0 has several minor interface tweaks all over the place, which address a few gripes I (and likely some of you) have had with the application. The actual list of contacts looks the same, but the slide-out menu now features an account switcher. 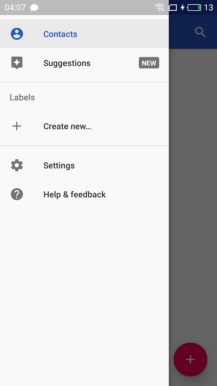 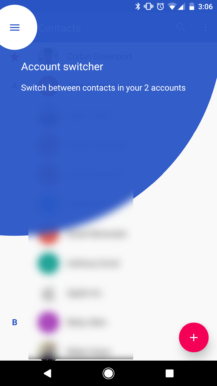 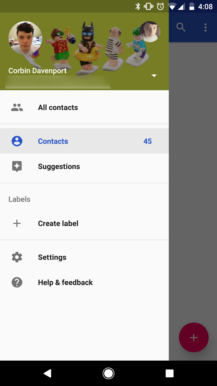 Previously, the app would show all contacts from all your synced Google accounts together. Now you can easily keep contacts separate, or still combine all of them if you want. Another noticeable change is on the contacts themselves - the user icon has been reduced to a small circle instead of covering the top half of the screen. 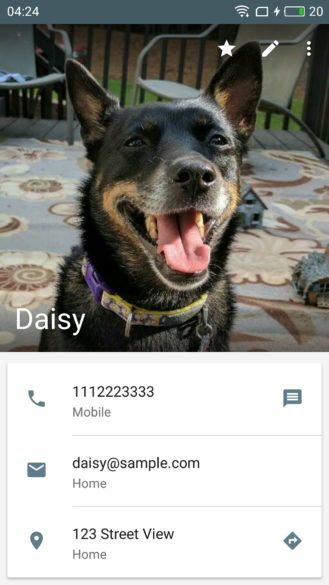 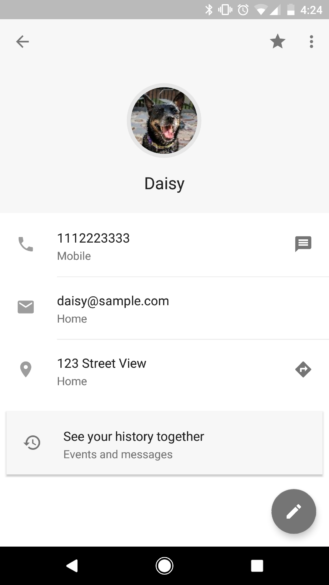 There are a few other changes on the contact pages. The menu has removed the option to link a contact, but it has a new 'Move' item that moves contacts to another Google account. The edit button has also been moved to a floating action button.

Moving on to the app settings, you can now choose which accounts to use when exporting contacts. Contacts 2.0 also supports Android O's notification channels, with a single channel called 'Notifications' (really helpful name, I know). 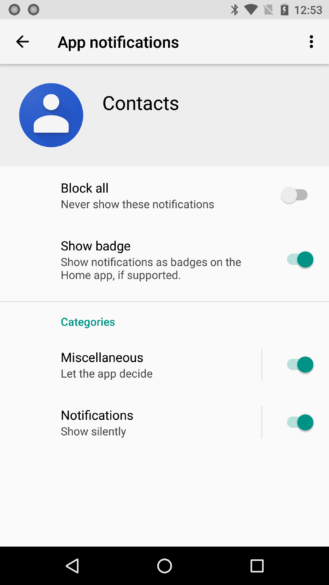 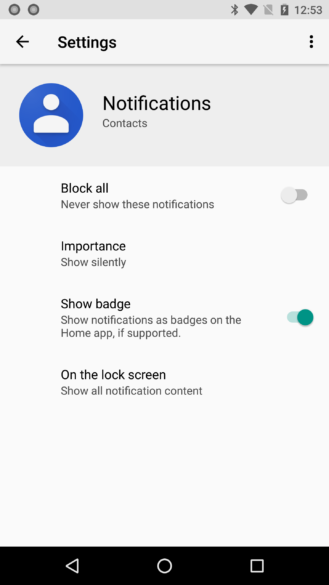 A quick look at the APK code reveals that this channel is used for export status notifications. I'm not really sure what the point of implementing Notification Channel support is if your app only has one kind of notification, but props to the Contacts team for getting a head start on Android O support.

Finally, there is a new splash screen when you open Contacts for the first time: 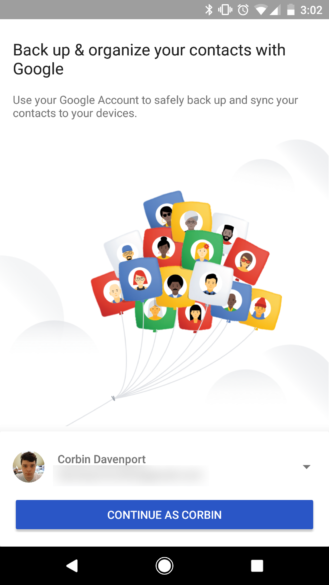 It basically just tells you that the app will automatically back up your contacts, which might not have been immediately obvious to people using Android for the first time.

Lighthouse is an intelligent assistant that can identify people and pets, backed by Andy Rubin