Mobile payments in the US are serious business. Most of our readers are bound to be familiar with services like Android Pay, Apple Pay, and Samsung Pay, but even retailers like CVS and Starbucks are starting to spin out their own. Almost 20% of US smartphone users have taken advantage of mobile payments last year, and that market is set to grow significantly. By making partnerships with existing payment processors, Alipay will be able to take advantage of that US growth much more quickly, and without having to invest as much of their own time and money. 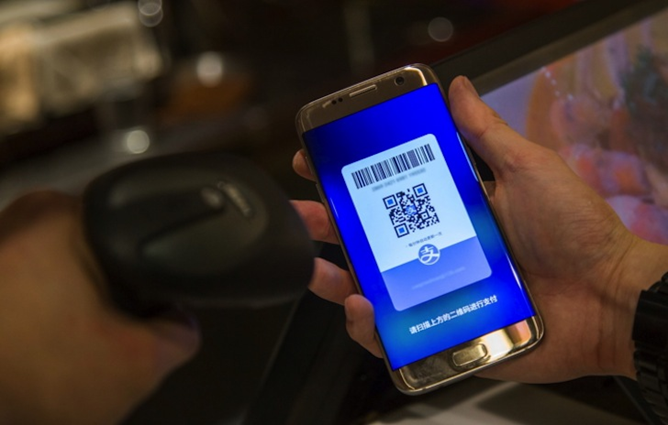 First Data's Clover terminals will be the first to support Alipay stateside. You've probably seen them around, they're quite identifiable and one of the more widespread terminals to accept contactless payments. They began their partnership with a trial run at the end of last year with some luxury stores in a few markets, and the response must have been confident. The future convenience of Alipay in the US is likely to be a great boon for tourists from the company's home market.

This partnership is just another step in Alipay's recent expansion. Last year they partnered up with Samsung for Mobile Payments in China. Their service is accepted by some 100,000 retailers in 70 different international markets, and they have plans to move into more countries later. Even with their existing network, though, this deal with First Data is set to propel them into an entirely different league. I bet that with Jack Ma at the helm, Alipay will be able to compete in the larger US market. And more competition is good for the rest of us.

Google Home can now order you groceries from Tesco in the UK, via IFTTT