This flew right under our radar for a while before we noticed it. SideReel, the famed second-screen engagement app for iOS, made its way to Android at the end of March. That makes it over 6 years since the iOS version came out. If you've used the site to keep track of your favorite shows, having an app for Android will probably be useful. 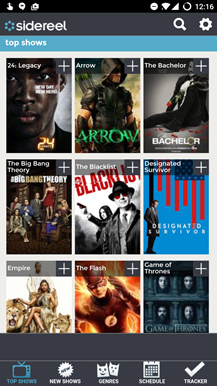 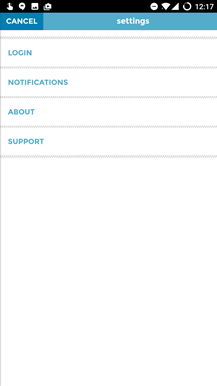 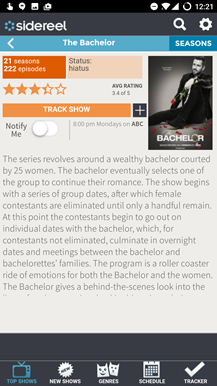 SideReel's app is a bit dated. The design and layout aren't the most modern, and the icons and content are both a bit stretched and low-res. I'm sure that it will improve with successive updates, but right now it just looks like a direct rip of their iOS app onto Android, and it shows. The functionality is also a bit limited if you are used to their web-based offerings. You can't access news, reviews, or other supplementary content as you can on their full desktop site, so it isn't quite the same level of second-screen utility. But, you can add shows to your schedule and track them, complete with alerts, as well as rate and find new shows.

Right now it's almost identical to the iOS app. So if you're a convert that's been waiting for something to fill that gap, feel free to check it out over on Google Play or at APKMirror. Exclusive: Motorola is working on a Moto tablet, will bring a new "productivity mode" to ...