Map Maker was completely shut down on April 2nd and at the time, Google promised that its features would find their way to the main Google Maps app. Part of them was implemented long ago last September with the addition of missing info and fact checking cards, but that left the main Map Maker function of editing road segments. It was enabled for Local Guides a while ago and according to a post on the Local Guides Connect community, it has been made available for everyone on April 27.

Sure enough, I checked on my phone and I can see the option to edit road segments. You have to open the side menu, scroll down to Send Feedback, and choose Edit the map. After that, you can pick any road segment and suggest a new name, say the road is 1- or 2-way, tell it the road is closed, and so on. 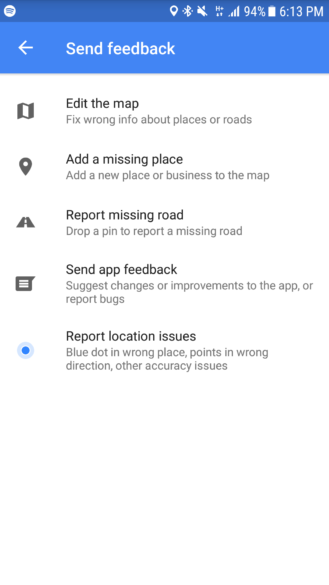 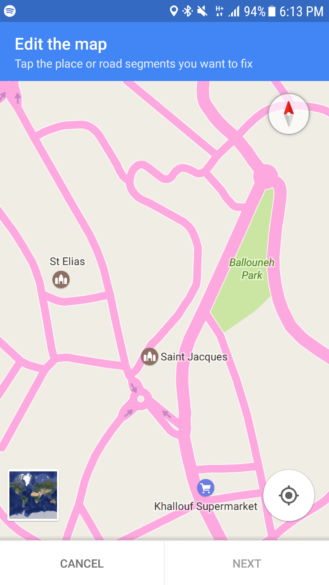 I'm not sure how long these options have been there for — we're inclined to think at least a couple of months, depending on your Local Guide level — but they appear to be accessible to everyone since April 27. They might seem a little hidden away under the Send Feedback menu (that's usually a section users don't venture into that often), but it's probably precisely for that reason that they've been tucked there. You don't want any and all Maps users to suggest edits for the fun of it without knowing what they're doing.

Ecobee announces the ecobee4 with Alexa, you can pre-order it now for $249.99