This Phone launched with Android 7.1 Nougat, so you don't have to worry about anything other than security updates for a while. The phone was also added to Sony's Open Device Program, so if you're into ROMs, it might not be a bad choice. If you want to get into that sort of thing, it seems that they even include a guide for putting together your own AOSP ROM from scratch. So if you're looking to become a ROM developer, it might be a good introduction. 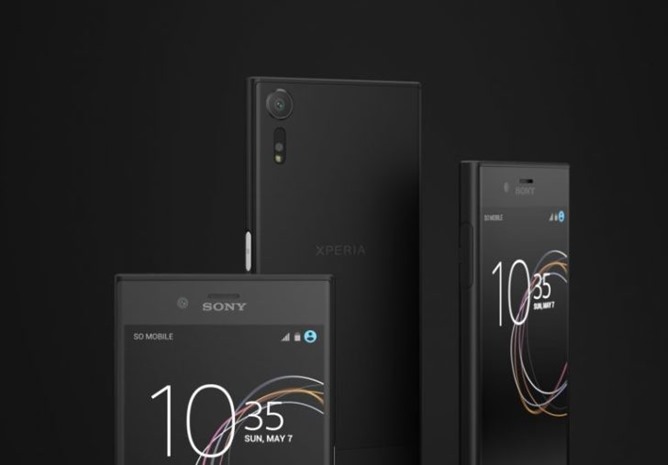 You can have it in any color, so long as it's Black (or you're willing to pay a full price). The seller is even Amazon, and there's no coupon code for this deal. How much more convenient can things get?