Have you grown tired of those pesky visual launchers, festooned as they are with childish icons and backgrounds? Do you have a good memory, and typically carry an external keyboard about with your phone for quick bash sessions? If Stallman is your shepherd and he maketh you lie down in open-source pastures, then this app might just be for you. Linux CLI Launcher replaces your home screen launcher with a pseudo-Linux command line.

This is every bit as hilarious and awesome as you'd expect. I mean, if you were expecting a little more than the basic "terminal" Android app dozens of developers have made, and which everyone with a rooted phone has installed. This does a bit more than those. And, of course, it's open source. 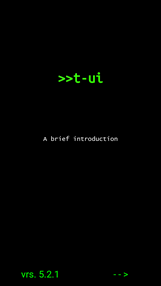 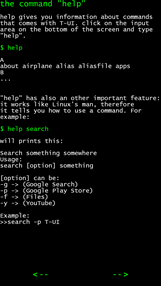 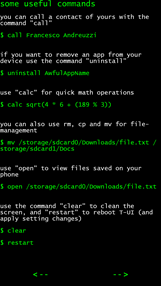 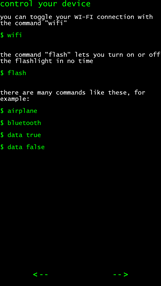 The app is a drop-in replacement launcher and home screen for your phone. On first launch it gives you a quick walk-through, providing details on some of the added phone-related features included.You can dd and ls and grep to your heart's content, but it wouldn't be any good on a phone if you couldn't dial out or launch apps, too. It also has as a ton of extra functions you'd need for basic phone use, like things to toggle wifi, make calls, send SMS messages, make appointments, uninstall apps, etc.

While it fills the same technical niche that apps like Nova and Apex do, as you can see it does this in an entirely different way. Instead of having a bunch of big friendly icons, you get a text-interface and a software keyboard. It doesn't have all the features you'd get from a CLI on a real Linux machine, but it has most of the GNU Coreutils I could think to test. That makes sense, as it's using Android's own shell and Toybox (an implementation of the Linux command line utilities similar to GNU Coreutils). Tab completion even exists via an autocomplete recommendation above the keyboard.

If you have no idea what any of this means and don't know what a CLI or shell or terminal are, there are a few different places where you can check it out. Basically, this is just a text-based means of interacting with your phone. I tried it out for a bit, and I won't lie and say it isn't slightly frustrating to use, but that's more a function of my being used to a GUI than any inherent issue with the launcher. I did start to get the hang of things pretty well, but if you're the sort of person that needs visual indicators for notifications or widgets on your home screen, this might not be for you -- at least unless the developer can work in a Conky clone. It does support root, too, so you can su yourself into a fantastic or terrible time, as your mood or luck suits you.

I even tried the app out in a few of the sort of situations one typically needs bash tools in — for instance with cat — and found it pretty great. 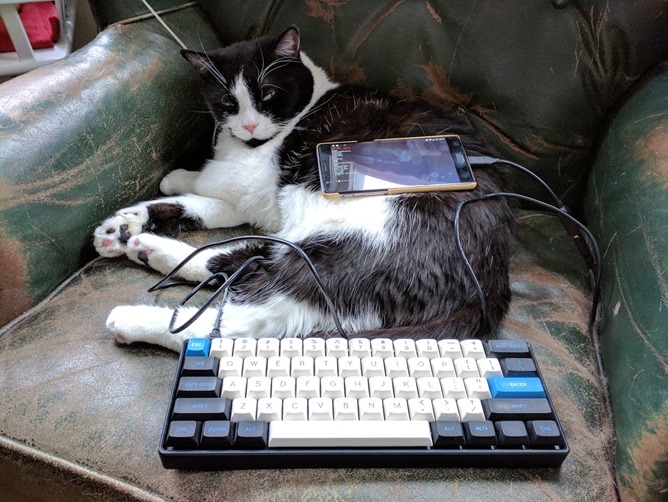 As you can see, cat wasn't bothered in the least. As an aside, I wonder if cat jokes were lame yet, because they definitely are now.

If you need this app as much as I learned today that I do, feel free to pull it down in the beautiful widget below. 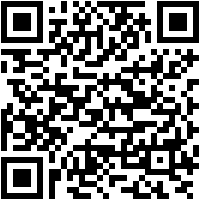 Animated PNG format: How does it compare to Animated WebP and GIF?