Team17, perhaps best known for its long-running Worms series, released 'Penarium' on Steam back in 2015. The game is centered around a sadistic arena-like circus show, where you take on the role of Willy as he tries to survive the death traps. Now the game has been released on the Play Store.

Much like the PC version, the Android port has very low requirements - it even works on Android 2.3.3 Gingerbread. The price isn't too bad either - just $1.99 for the entire game. You can grab it from the Play Store below. 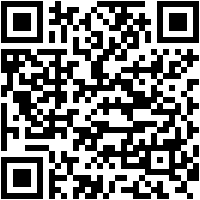