Google has been expanding the availability of Google Wifi pretty aggressively. Just earlier this month it was launched in the UK. Some have run into a few problems here and there, but in our own review and continued use, we've found the mesh routers to be pretty solid. Google might also have a new system in the works, though outside of the FCC filing we haven't seen any news, so there's no way to tell how far out that might be. 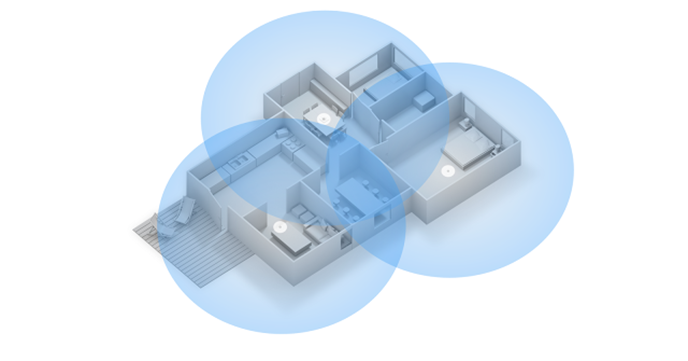 Rolling out something with an RF radio in multiple countries can actually be a bit of a pain, as each government has their own regulatory measures for frequency use and transmission power. Anyone that has used DD-WRT or OpenWrt probably remembers seeing all the various countries you can configure settings for. Canada serves as a good example of the differences, actually, as they place power restrictions on the 5GHZ channels from 5.2GHZ to 5.7, and reserve a chunk in the middle (5.6-5.66GHZ) for weather radar use. Feel free to fall down a pretty awesome wiki-hole on the subject here.

Along Together is a new puzzle adventure game for Daydream