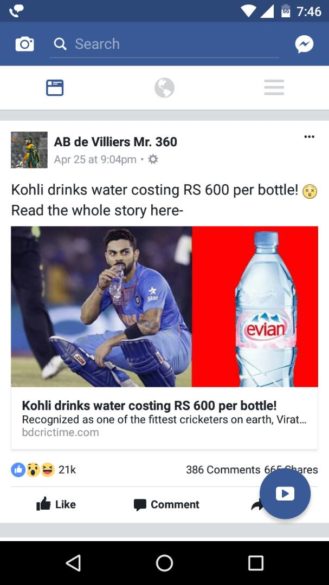 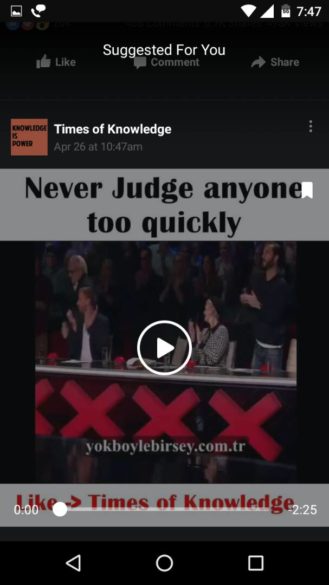 This does seem to be a server-side test and we're not sure if it's only showing up for those running the beta or for everyone. Either way, I don't think a lot of you would be heartbroken if it isn't showing up for you yet.

Now anyone can create a Google Classroom