Last year Google started using their new neural machine translation as a means of improving translations through context. A bit over a month ago Google updated it to work with a few new languages. Today Google has added nine more English pairs of languages to the app: Indonesian, Bengali, Gujarati, Kannada, Malayalam, Marathi, Punjabi, Tamil and Telugu.

Google's translation functions, from the one built into Chrome to their Android app, have been tremendously useful tools. I use it on a fairly regular basis here with our work at Android Police, translating foreign press statements or checking sites to confirm details. Even outside of work I've used it when traveling or reading. Google Translate has opened a huge door for communication for all of us, allowing millions or billions of people an easy means to access the information they need, regardless of the language barriers in the way, making the internet a multilingual place. I don't think we could easily go back to the way things were before its convenience. Now we have 9 new language sets that feature improved translation to and from English. 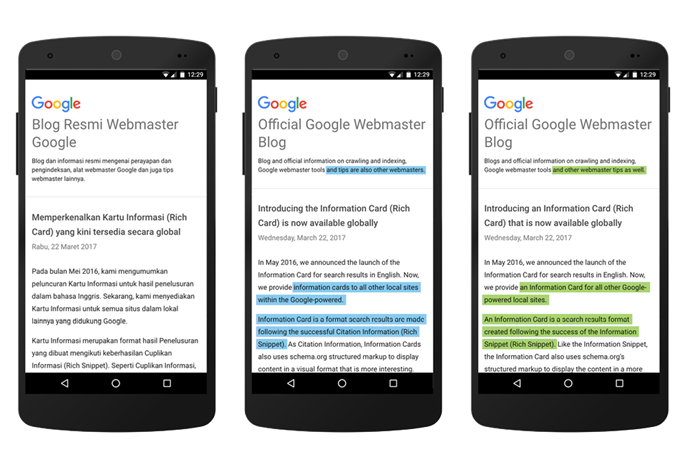 Speakers of these languages can look forward to improved results through Google's enhanced neural machine translation, which makes use of the context of a word within the sentence when translating to produce more grammatical, natural, and fluid text. Furthermore, Google believes the system will improve and learn as it translates, so feel free to exercise it if yours is among the newest additions. Just don't feed it Finnegan's Wake or you'll ruin it for everyone.