Have you ever wanted a Family Guy themed game bereft of anything that originally made the show funny? Are you dying to play yet another in-app purchase laden match-3 puzzle game? Well, I have some great news for you. Jam City, Inc. in collaboration with FoxNext Games have just released Family Guy Freakin Mobile Game onto the Play Store and yes, it is just as bad as you would expect.

At first glance it would appear as though Family Guy Freakin Mobile Game is trying to have a laugh over how egregious mobile gaming has become. The title hints that this is a knowingly skinned game with a low effort and value. They are saying, "yes, this is just another in a long line of franchises cashing in on mobile gaming and we are pointing that out in jest." I mean, don't you see how funny it is that they noticed this trend? What we get though, is precisely the type of game you would be led to believe the title is making fun of.

To begin with, the humor and writing feel forced and out of character. This is clear, even at the very start. The dialog between Peter and Lois, where the game is trying to explain why Peter needs to sell booze out of a food truck is, frankly, pretty lame.

Next, there is the gameplay to contend with. It is as basic as you can get. But really, what would you expect out of a match-3 puzzler? I suppose it is serviceable, in and of itself, but when you reach the inevitable paywall it becomes clear that this is not a game meant to be played without dumping tons of money into it. Sure, you could grind away to your heart's content, but why waste the time when plenty of better match-3 games exist to not solely rip you off?

There are also a few bugs present that are worth mentioning. I experienced a few crashes while playing. It did not happen often, but it did happen. There are also a lot of loading times and screen transitions that can easily take a full 30 seconds each. For a game that does not appear to be that demanding, the amount of time you have to wait for anything to load is pretty irritating. Maybe this is just a launch day issue with the developer's servers being swamped, but then I would have to ask why a single player game is connected to a server in the first place. If piracy is the answer, how come I can already find this game modded with unlimited currency on the web?

Another issue I take with Family Guy Freakin Mobile Game is how often it tries to get you to constantly connect and post to Facebook. It is present on just about every screen in the game. As someone who refuses to use Facebook, this gets very annoying pretty quickly. While I can understand the need to get your game out there, somehow I feel as though Family Guy doesn't need this level of nagging in order to succeed. 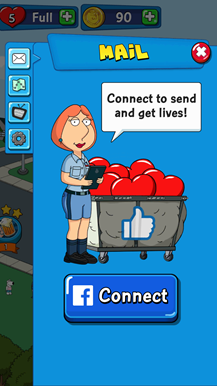 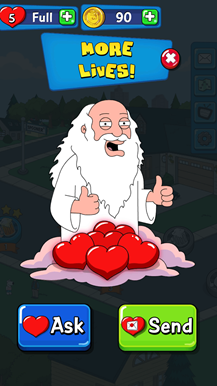 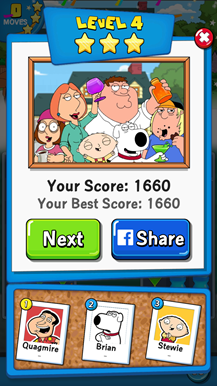 On a positive note, Google Play Games is supported through the use of an achievement system. I did however notice that cloud saving is nowhere to be seen. After signing into GPG and making some progress in the game, I deleted it. Once I reinstalled and signed back into GPG all of my data was still gone. How is it that there are still developers out there who don't automatically include cloud saving four years after its introduction?

Lastly, I would like to point out that there are advertisements and in-app purchases included with this release. The IAPs go as high as $99.99 per item and are used for a single currency. This currency can be used for in-game powerups, which will become almost mandatory when you finally hit the paywall. 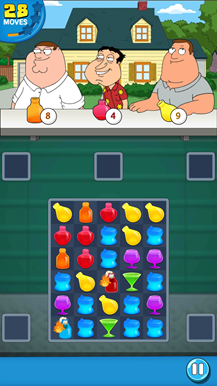 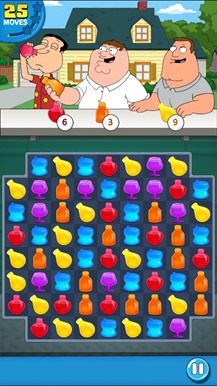 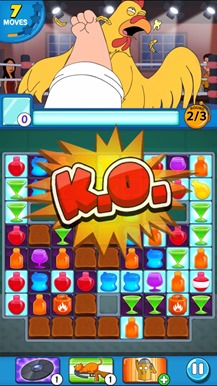 Overall, I would say that Family Guy Freakin Mobile Game is a poor experience if you are a fan of the TV series. I would even go so far as to claim that fans of match-3 games should stay away until they fix the loading issues. Maybe it is just me, maybe I am not the target audience, but I just do not understand how games like this get made or become popular. 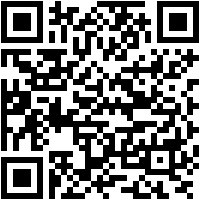 Spotify and Genius bring "Behind the Lyrics" feature to Android