Back in 2015 at I/O, and just after announcing Cardboard, Google rolled out Jump. At the time the hardware that accompanied it was the GoPro Odyssey, a big circular contraption containing 16 GoPro cameras. It was meant to make recording in 360 degrees for VR purposes a bit easier, both logistically and in terms of the tools and software needed. Don't be too surprised if that flew under your radar at the time; there hasn't been much in the way of news from Google about Jump since then (though there was a cool WebVR film announced a few days ago that used it). It seems that the platform has come due for a hardware upgrade, though, as today Google has announced the YI HALO as well as a new Jump Start program for free access to the cameras and software. 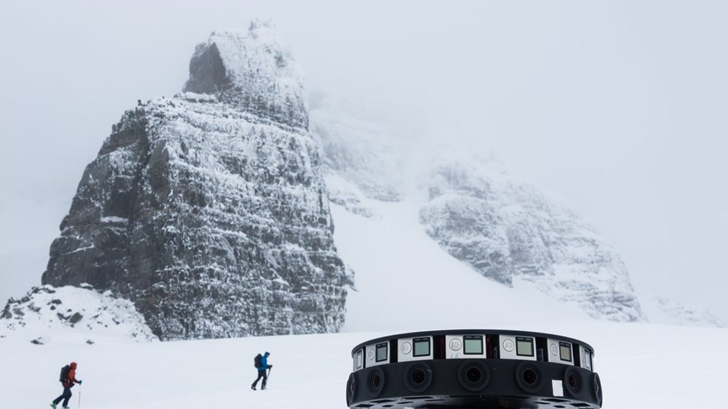 The original GoPro Odyssey took more than a year to arrive after being announced at I/O. Even then it never went up for general sale, requiring registration and approval for "select industry professionals" before you could plop down the $15K for it. It remains to be seen if the YI HALO will suffer the same exclusivity concerns, but with more than one option available to use Google's Jump Assembler tech, at least there's some choice.

It also looks like the YI HALO will be a whole lot more advanced than its GoPro forebear. It features a 100-minute battery, additional resolution options (8K @ 30FPS, or 5.7K @ 60FPS), a lighter and more ruggedized design, a built-in control interface, and Wi-Fi based control and preview via an app as well as a separate Bluetooth remote. 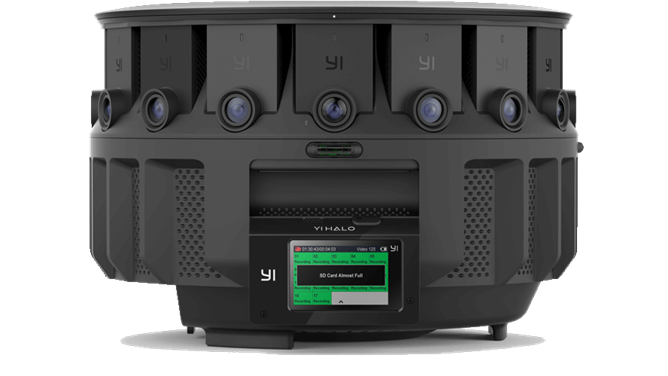 The tech behind how Jump stitches the images together is pretty cool, but it's even cooler seeing it in action. With the new Jump Start program, aspiring directors and filmmakers will have easier and cheaper access to the tech as well, so we might see more high-quality media made using the format in the future.

Those who are interested can sign up now for more info. According to the manufacturer it should be available sometime late this summer .