People tend to think that vinyl skins for their slippery smartphones will greatly increase grip, but that's just not true. Sure, a skin will protect your $700 piece of glass and metal from fingerprints and scratches, and it might make it a teensy bit grippier, but you'd still be much better off by adding a bit of bulk and going with a case if you want real control over your phone.

However, dbrand is claiming that its new 'Black Dragon' (amazing name, by the way) skin is made of the grippiest material that it's ever made available. That's a big statement to make, but given the robot-run company's track record of bluntness on social media and the like, I'm inclined to believe it. 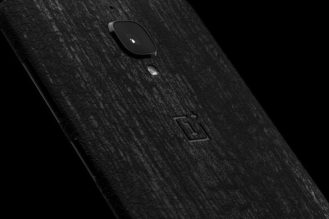 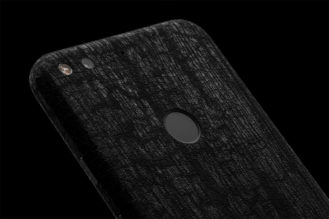 Grip isn't the only thing that the new Black Dragon material has on its side, though; it looks pretty great as well. Out of all of dbrand's latest oddball skins (which consist of White Marble, Concrete, and Hyperblack Titanium), I personally think the newest addition is the most handsome. And since dbrand skins everything from phones to game consoles to smartwatches, chances are that you own something that they'll sell you a skin for.

To sweeten the pot, dbrand is also offering a rare 20% off sitewide until midnight ET. That means that as of this article's publishing, you have around 3.5 hours to take advantage of this. Plus, there's free global shipping for orders over $20. Not a bad deal.