Logitech's speaker brand, Ultimate Ears, includes the UE Boom and UE Megaboom speakers. They have mobile apps available, allowing you to connect multiple speakers together, change the EQ settings, and more. Now Logitech has released beta versions of the UE Boom and Megaboom apps, with the first new feature being Alexa support. 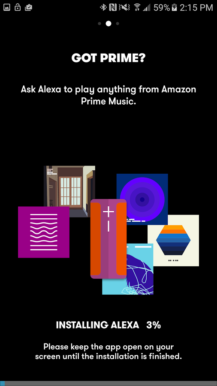 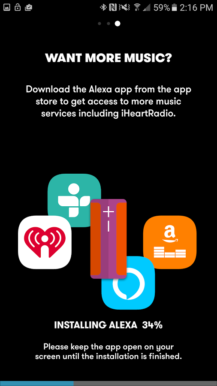 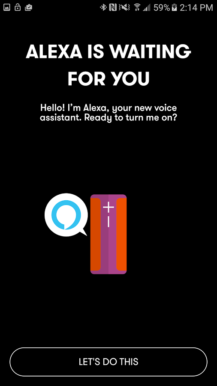 After switching to the beta app, users will be prompted to update the firmware on their speaker(s). Once you do that, you'll have to login with your Amazon account to get Alexa working. However, the beta app does not support the main app's Alarm feature, as well as tap to talk integrations with Siri/Google Assistant. So keep that in mind if you want to try out the beta.

Links for the UE Megaboom and UE Boom beta apps are available below. 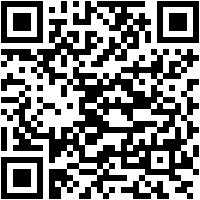