This news isn't entirely surprising. Plastc's preorder update messages started verging on the Saygus-esqe: making promises of more features and upgrades, and fewer mentions of actual dates. The Plastc subreddit even decided seven months ago that the business had become a scam and was recommending people to steer clear. The company nonetheless raised in excess of $ 9 million in preorders, which is quite a lot to cut and run with. 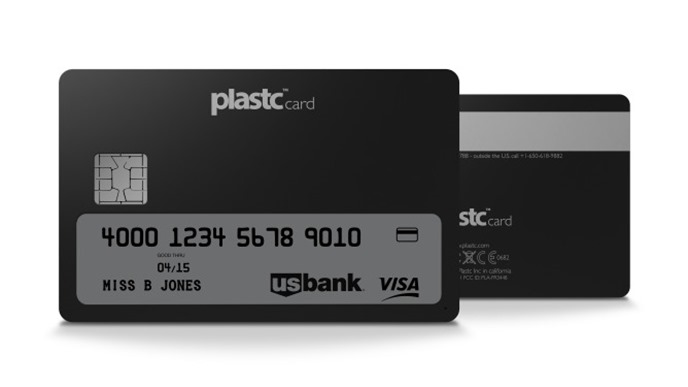 Plastc, unlike Coin, never actually managed to make or deliver a product to anyone who purchased it. Hopefully at least some of the money is left to return to backers. If not, given the quantity of cash there's always the chance of a decent lawsuit against whatever or whoever is left standing after the bankruptcy settles.

The full details of their message to those who preordered are too long to quote here, but their bankruptcy statement is included below. Feel free to check out the full details at the source link.

We Regret to Inform You...
For the past 3 years, our mission here at Plastc was to build and deliver the most technically ambitious smart card on the planet. After making enormous leaps in development, product innovation and progress towards our goal, Plastc has exhausted all of its options to raise the money it needs to continue.

Plastc, Inc. is exploring options to file Chapter 7 Bankruptcy and will cease operations on April 20, 2017.

While we have fallen short of our goal, we are proud of our team and the effort that went into developing a working Plastc Card. However, without the necessary capital to continue, all employees have been let go, which means that Customer Care and Social Media channels are unmanned or have been shut down.