This is a difficult article for me to write as I have to temper my enthusiasm with a heavy dose of skepticism. AOSPA is one of my all-time favorite ROMs, and the lack of releases since the super late Marshmallow builds last year has made me very sad. Even the merest rumor of a potential return to active development is enough to make me giddy, so the image they pushed on their G+ page that seems to imply plans for an Android O release has me quite excited. But, I have to remain doubtful, not just for the sake of our readers, but for my own sanity.

If you had asked me yesterday what I thought about AOSPA I would have said something like, "Great ROM, too bad it's dead," and that's a bit of a problem for them. It was a great ROM. But, when OnePlus hired away a good chunk of the development team things took a turn for the worse, Oregon-Trail style. The list of features over AOSP started to shrink and the release schedule basically stopped, excluding the surprise super-late Marshmallow builds. 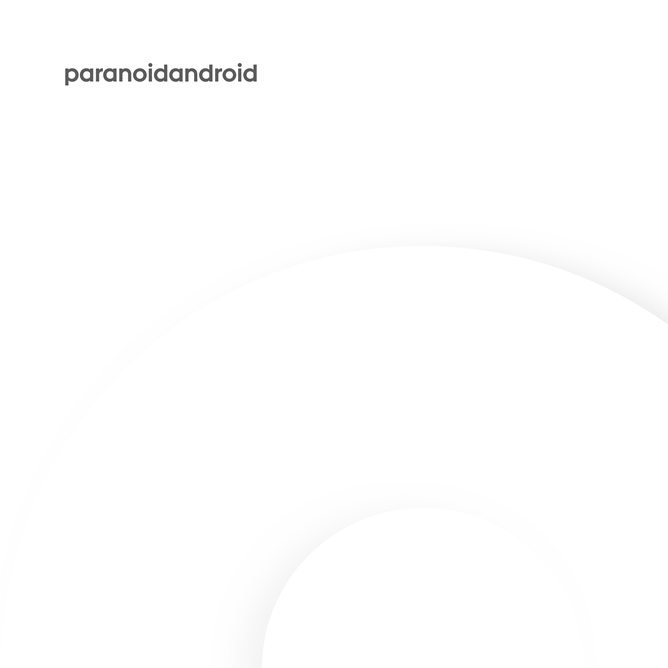 Their supported device list is pretty slim compared to others' these days. Even their hallmark feature, the so-called "Pie" navigational controls, didn't make it into their last builds. And now, instead of making an actual announcement, all they do is tease us. We don't know if they'll be interested or able when O finally hits AOSP later this year. Given how long they took for Marshmallow we still might not see O builds land for more than a year.

Maybe it's time we put this relationship behind us, AOSPA. We had a good thing going, but life's taken us in different directions. We're different people now. You work for OnePlus, and I've been seeing LineageOS.

Oh god, what am I saying? Please, come back. I'll get rid of the cat, you can move back in and things can be just like they were before. Just come back.

The Galaxy S8 will have no external carrier branding, even on Verizon and AT&T