If you are interested in the tech behind the Galaxy S8 and S8+ (and have already read our own delightful opinions), then odds are you're excited to see what the device looks like on the inside. Thankfully for all of us iFixit has already ripped both their GS8 and GS8+ to pieces, so now you don't have to (unless you really wanna).

If you're only after a summary, iFixit gave both devices a 4/10 for reparability, lambasting the front and back glass construction as well as Samsung's use of adhesive, which can make self-repairs a bit of a pain. The curved screen will also likely preclude user-replacement of the glass. However, they did find that a lot of the interior bits were modular, so some parts like the headphone jack will be easy to replace. 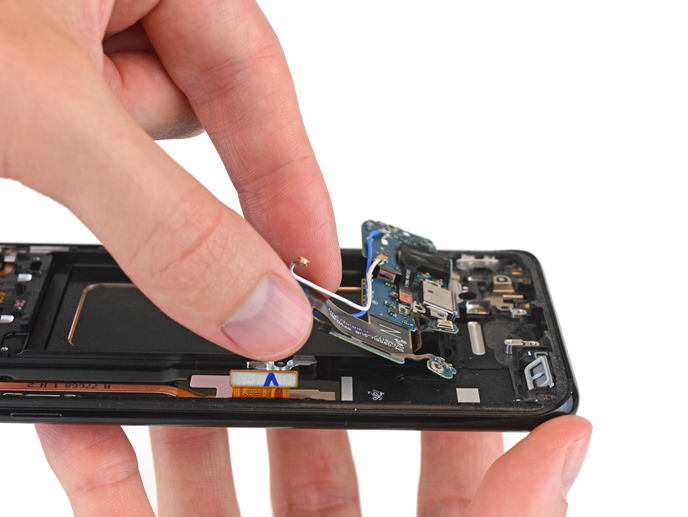 Among the more interesting things to note were a heatpipe similar to that in the S7 meant to transfer heat from interior components to the frame of the device, and the midframe components are also antennas. The battery does seem to be stuck on pretty well, making its future replacement slightly difficult (and subsequently a bit more dangerous).

Feel free to dive into their in-depth discoveries below.

HBO Go and HBO Go for Android TV get big updates with ability to resume a series, binge mode, ...