HBO Go isn't a very good app—this is the harsh truth. Yet, people put up with it because HBO has content that they want to see. The app is getting an update today (standard and Android TV) that adds some long overdue features. We could complain that HBO Go is just now getting binge mode, or we could be thankful it's here. That's actually a lie; we can do both.

Here's the changelog for the standard client for phones and tablets.

The Android TV app is the same, minus the landing page (those don't exist in the ATV version). So now, you can finally queue up a series and blow through episodes one after another without manually selecting them. The app will also remember where you stopped watching the next time you open it. Yes, these are things other streaming apps have always done.

The revamped series landing page is seen above, and there's another (the phone version) just below here. It's much easier to navigate, and less ugly. 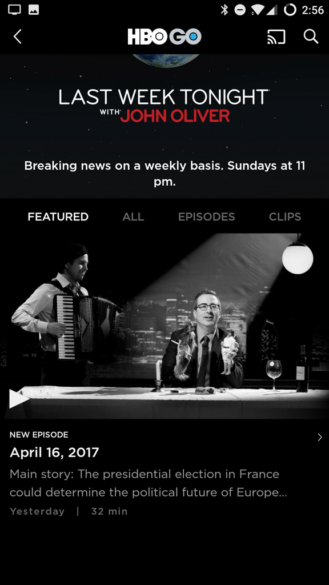 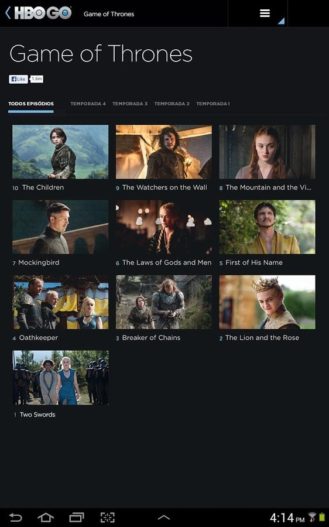 The updates are live in the Play Store. Remember, HBO Go is the version of the app for those who have HBO via a cable subscription... or those who have "borrowed" a friend's or family member's login.