Facebook used to be a place where you posted text updates and put stupid stickers all over your profile page. Increasingly, the social network wants to be a place for video. For instance, there's video casting, offline caching, and the recent decision to make videos on the news feed play sound. Now, Facebook is testing picture-in-picture video so you can keep browsing while watching.

From what we can discern, videos on Facebook may soon have a new button that shrinks them down to a floating window. That window can be moved around to different locations as you continue to browse. There are some screens of it in action below. 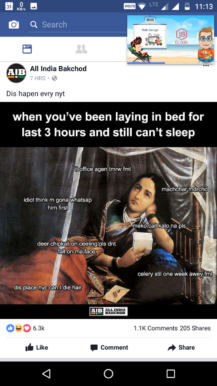 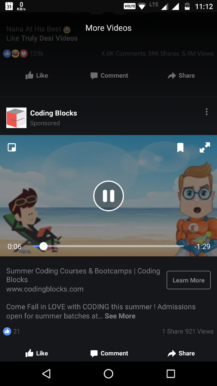 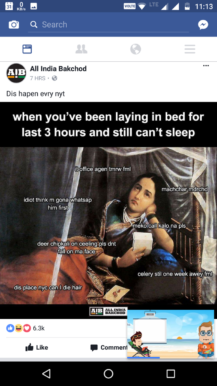 As with most of Facebook's experiments, you either have this or you don't. There's no APK you can install or beta to join that will activate this feature. We'll just have to wait and see if Facebook ends up rolling it out to everyone.

Okay, we've figured out what this is. Facebook announced PiP video in February, so it might be live for more than a few people (maybe even everyone). You can snap the video to any corner of the screen while playing in a window. The Android app even supports continued playback when you leave the app. 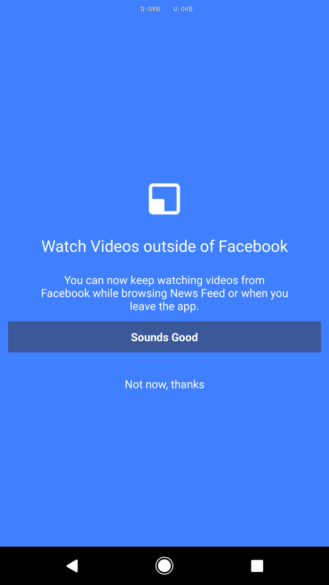 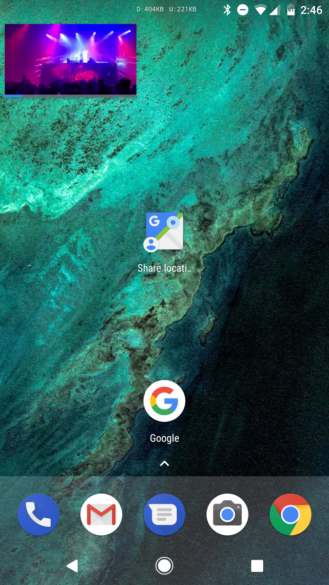