Back in February, the YouTube app on Android added the ability to livestream straight from your phone/tablet, much like Periscope and Instagram Live. There was one catch - your channel needed at least 10,000 subscribers to use the feature. Now Google appears to be dropping that requirement, expanding live streaming to even more users.

Live streaming became available for me just yesterday, despite my channel only having about 5K subscribers. Other users are reporting the same thing, including on the iOS application. Besides the wider availability, there does not appear to be any changes to how live streaming works. 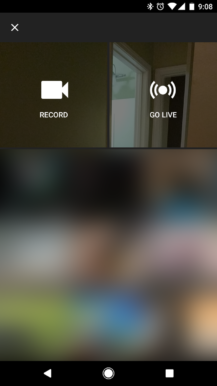 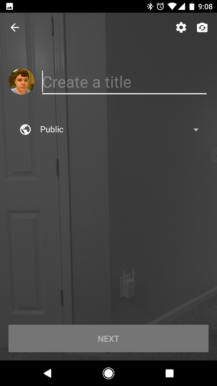 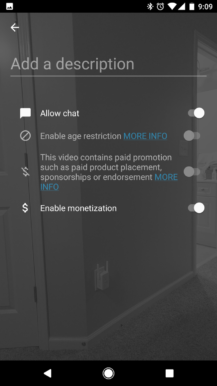 To see if you have the feature enabled, press the floating record button on the Home screen of the YouTube app. You should see a 'Go Live' button in addition to the standard record button. Let us know in the comments if you're seeing it or not.

Google has updated its support page for creating a YouTube livestream, and the page confirms that channels now need at least 1,000 subscribers to stream from mobile. That seems like a silly limit at this point, but that's how it is for now.