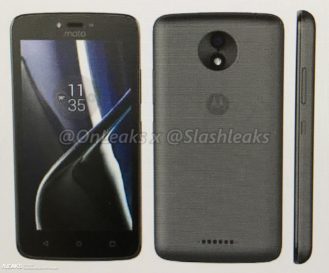 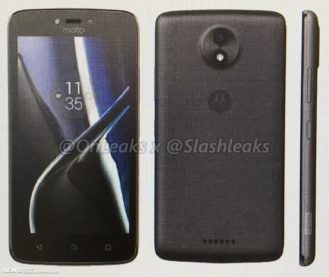 First up is the Moto C and C Plus, embedded above. Both phones appear to have capacitive navigation buttons, rear-firing speakers, and a 'Moto' logo on the front. The only difference seems to be the thickness - the C Plus appears to be marginally thinner than the C, but has a camera hump. 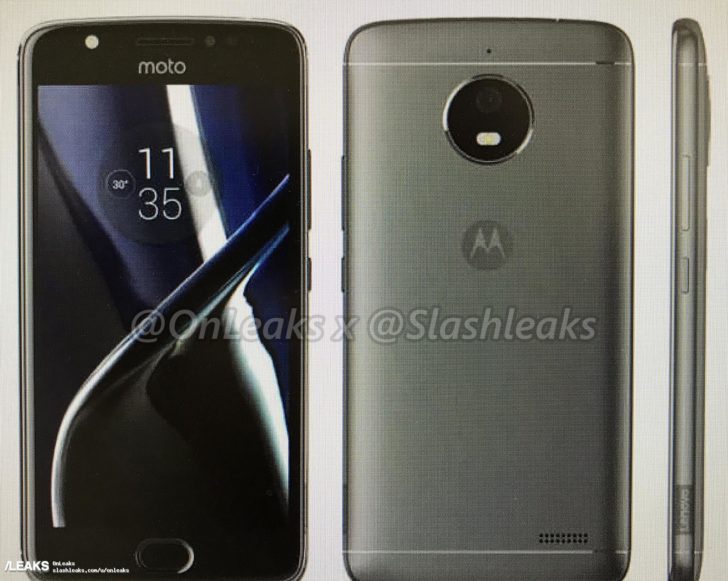 Next is the fourth-generation Moto E Plus, shown above. The phone definitely shares a common design with the recently-released Moto G5/G5 Plus, with a similar finish. There's a fingerprint sensor on the front, a first for the Moto E line, although only the E4 Plus will have it. 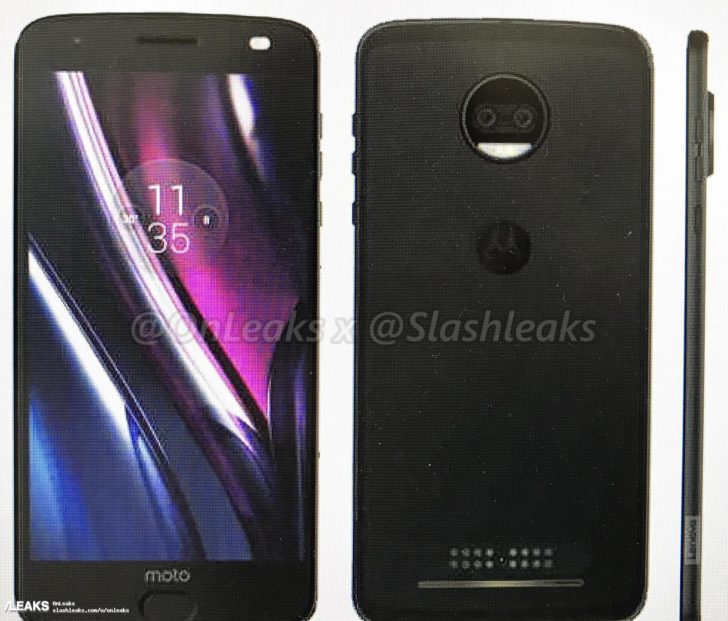 Finally, we come to the Moto Z2 Force, the more durable version of the upcoming Moto Z2. This looks pretty much identical to the current Z Force, but with smaller plastic bezels at the top and bottom of the back, and the same Moto logo found on the other phones.

All of these devices, with the exception of the regular Moto C, appear to have a Lenovo logo on the side. The Moto branding on the front isn't too annoying, but adding another logo on top of that is just stupid. Let us know in the comments below if you plan to buy any of these devices.

Android Authority, in collaboration with OnLeaks, has obtained a render of the Moto C and C Plus. First, here's a video of the C Plus:

And the normal Moto C: