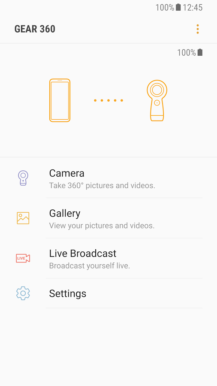 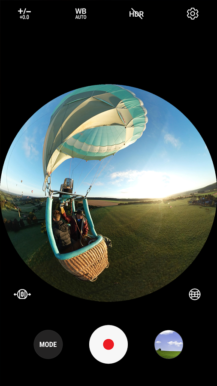 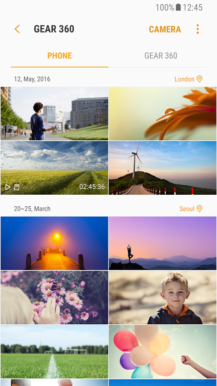 As you can probably guess, the app can be used to capture video and photos from the camera to your phone. You can record video and take pictures, save files to your phone, check the Gear 360's settings and status, and start a live broadcast (only for the new model). 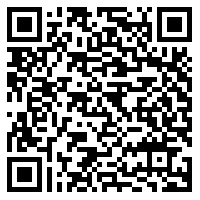 [Update: Moto C render] More photos of the Moto C and C Plus leaked, as well as the E4 Plus and ...