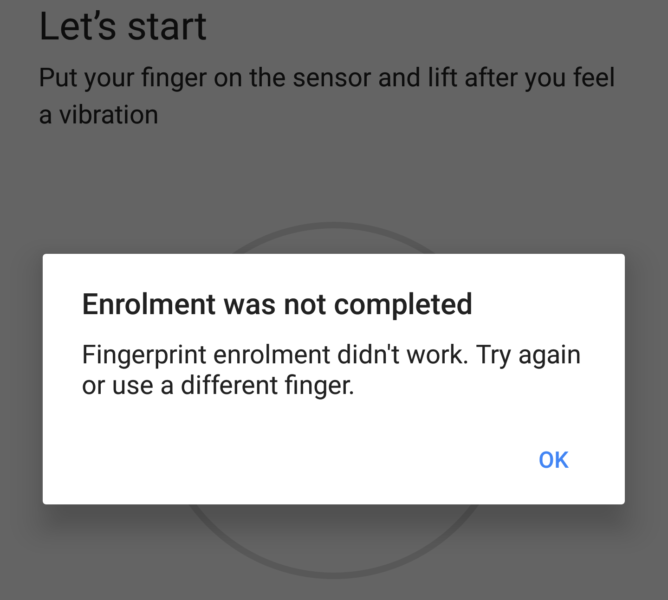 The issue appears to be affecting both the Pixel and Pixel XL, as well as the LG-made Nexus 5X and Huawei Nexus 6P. Reports suggest that while the Pixel and Nexus Imprint sensors are no longer granting access to the devices, the swipe down for notifications Moves gesture is still functional. Attempts to solve the problem by deleting pre-existing fingerprints and starting from scratch haven't worked, as error messages are preventing new prints from being added to the devices.

As usual, we'll update if we hear any official word from Google about the issue, hopefully regarding a fix.

What happens when you have more than one Google Home? Chaos.