Google's mesh router system only launched in late 2016, but it looks like a new version is already in the works. An FCC filing from Google appears to describe a new version of Google Wifi. The model number is different than the current device, and one of the wireless bands is missing. What's up with that? It looks like Google is ditching the ZigBee IoT protocol.

The new label (above) lists model number AC-1304, whereas the current Google Wifi (below) has model number NLS-1304-25. The FCC filing doesn't go into feature details, but it does list the bands used by the hardware. In the original Wifi, Google listed the 2.405-2.475 GHz. It was unlabeled in the FCC filing, but this is compatible with ZigBee. The new filing doesn't list that band at all. 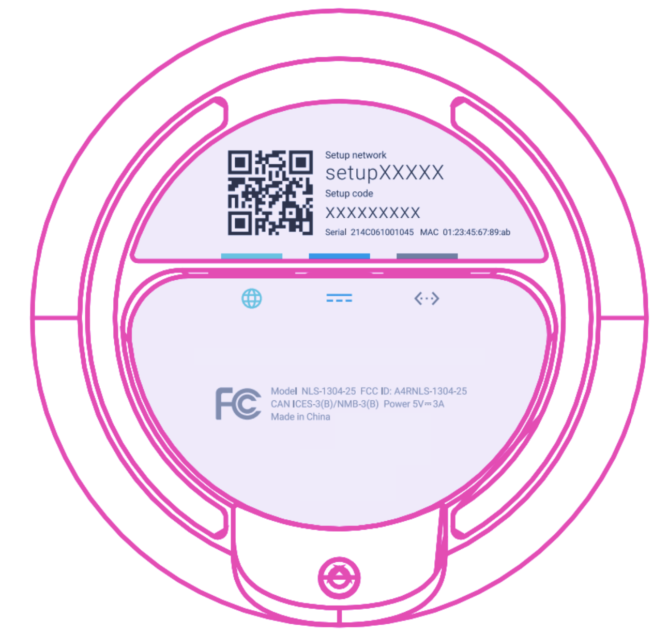 There have been rumors of a revamped Google Wifi with Google Home functionality built in. If indeed that's what Google is working on, it might make sense to get rid of ZigBee and go all WiFi. We wouldn't be losing anything—Google has included ZigBee support in the OnHub and Google Wifi, but it has never been turned on.

Google Assistant's screen search has been moved to a button