Trailing just behind AT&T and Sprint, Verizon is starting to roll out their Android 7.0 Nougat updates for the Samsung Galaxy Note5 and Galaxy S6 edge+. First pointed out by a tipster, information for each is now live on the Verizon site. Not just the usual bug fixes and security updates this time around, as this release finally brings Verizon devices up to speed with the 7.0 version of Android, promising “a fresh, simple user interface” and new customization options. 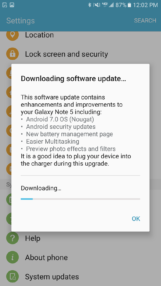 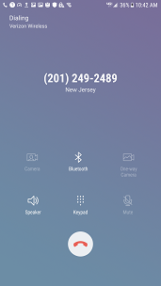 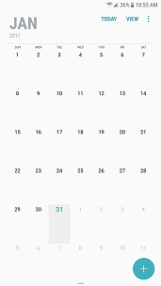 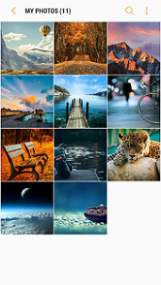 So what Nougaty goodness can you expect from this update? Take a look at the details below.

Get more done with the most advanced S Pen

Performance Mode to Improve your device performance whenever you need to

As with any such update, it will be rolled out in stages, so don’t panic if you’re not seeing it on your device just yet. When you get it, let us know what you make of Android 7.0 Nougat in the comments below.