If there’s one thing Samsung can never be accused of, it’s being shy when it comes to marketing its products. The release of the Galaxy S8 and S8+ wasn't going to be any different. To celebrate the imminent launch of the devices in the UK, Samsung's marketing bods have sent a huge 7x3m sculpture made to look like the front face of the phone around the UK, framing the view behind as though you were taking a giant photo.

The campaign is part of a study to find the 20 greatest British views. Samsung commissioned a survey of 2500 people to make up the list, which is accompanied by stunning images of each location from Landscape Photographer of the year Matthew Cattell, all taken with the Galaxy S8. The sculpture was placed in a number of iconic locations, such as St. Ives, Stonehenge, and Westminster Bridge in London. 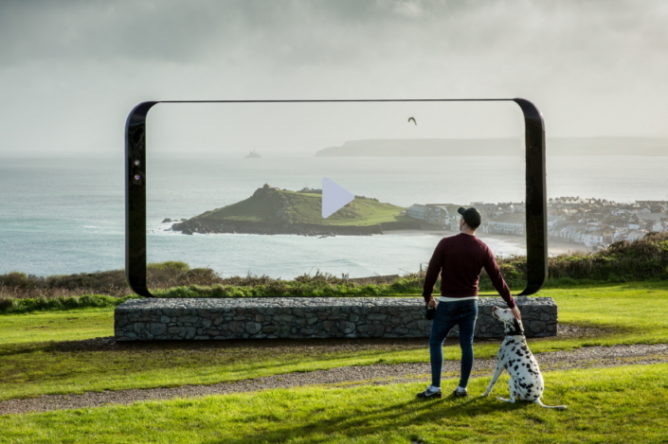 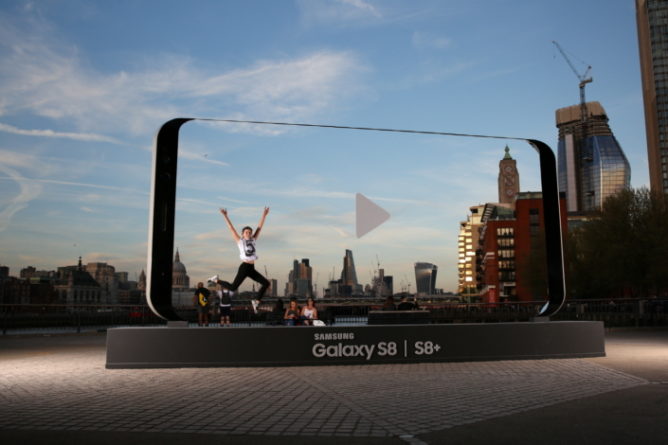 It’s no surprise Samsung wants to highlight what they believe is a key selling point of the new devices, the so-called “Infinity Display," and tying it to a campaign celebrating natural beauty across the UK is a sure-fire way to get people talking. Minimal top and bottom bezels, combined with gently rolling curved edges, have resulted in an impressive screen-to-body ratio of 83.6% and 84% for the Galaxy S8 and S8+, respectively. These specs, coupled with the widescreen 18.5:9 aspect ratio (similar to the LG G6) and curved corners, make for a compelling new design proposition.

Samsung has also released a video alongside the campaign, which you can check out below.

TP-Link gets into mesh routers with the Deco M5