The Nougat OTA for the AT&T Galaxy Note 5 (N920A) has been released. Be sure to check yours for updates.

Just like the OTA Sprint pushed out last week, AT&T has decided it's time for their Note 5 users to join the party. This update brings the device to 7.0 and the March security patches, which isn't quite the most up-to-date 7.1.2 release or the latest April patches, but it's still recent. And, of course, you get all the delicious features of Nougat. 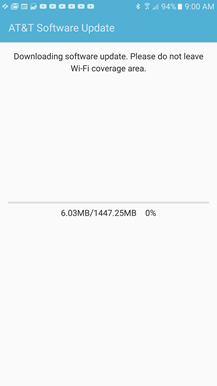 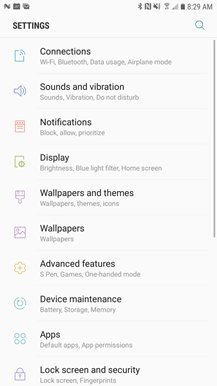 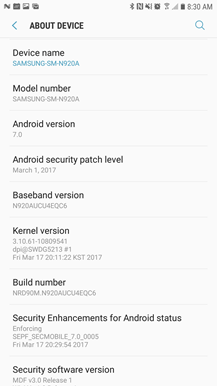 AT&T hasn't yet updated their site to reflect the availability of 7.0 for The Note 5, but some of our tipsters as well as users at XDA and AT&T's forums have noticed the update hitting their device. The build number is NRD90M and the update clocks in at around 1.4GB. So, if you see something around that size available for your Note 5, then you know what to look forward to. You might have already had split-screen, but there's plenty more in Nougat to love.

The update is likely to go out in waves, so don't worry if you aren't seeing it on your phone just yet. Feel free to hype it up in the comments if it hits yours.

AT&T has added the details for the Nougat update to the official site:

Huawei Mate 9 review addendum: Alexa is a flop, but it's still a great phone

Moto C and Moto C Plus leaked, will be Motorola's cheapest Android phones yet