As of April 3rd, 2017 the Nexus 6/Shamu has truly reached end of life status. Although we knew it was coming, it seems it was easier to keep the buildbots running until more major changes were made. We’d like to take this time to sit back and reminisce on our fond, and large, memories of the device. Death, however, is not the end, but a new beginning. Or, at least, an excuse for those of us without upgrade fever to move ourselves over to a nice and shiny new ROM. While Google may have given up on Shamu, some devices just can’t stay down. And there are a few different flavors for your favorite fish out there.

Free Willy, or what now to do with your Shamu?

We all know what is dead may never die (as long as your kernel sources oblige), but I’m going to operate under the premise that we’ve all made it past denial and bargaining and into acceptance on the sad but inevitable fate of Shamu. Fortunately there are a some options for software going forward detailed below, and it's worth taking the time to sit down and consider exactly what you want and need.

An important aside, this should be an informed decision. Installing any other operating systems on your Nexus device will potentially void your (probably already expired) warranty, and the process required to do so can result in a dead device if you make any significant mistakes. Additionally, the security of your device might be more easily compromised, and as a result of that potential liability a number of developers of applications (such as mobile banking apps and some games) do their best to block such devices from using their applications.

As a general note you should be aware that camera support can be poor in many ROMs for many devices, as a result of missing binaries. The Nexus 6 doesn't use any closed binaries for the camera, so that's not a significant concern here, but it's worth keeping in mind if you're looking at this list for another device or decide you want to stick with a ROM you like when you move to a new one.

Unfortunately, as Google's base AOSP has gotten better and added more of the type of features people used to use ROMs for, fewer new basic features have been wanted by the sort of power-users that spearhead ROM development. A lot of the old projects have fallen by the wayside. 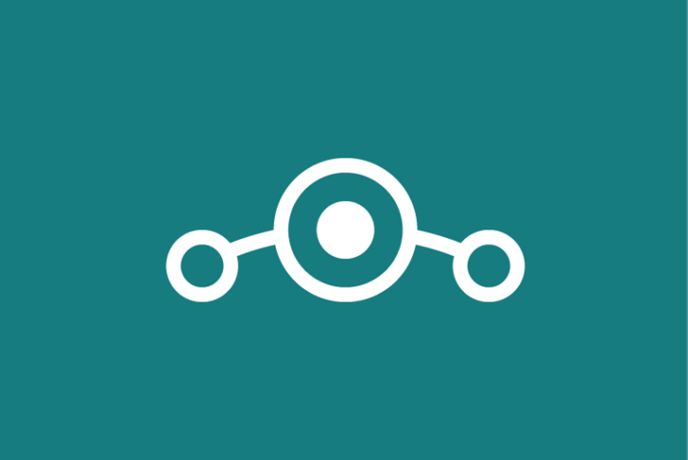 For those who haven’t followed things, LineageOS is the continuation of the popular CyanogenMod Android ROM, and that is a long and storied history in all regards. It’s been around in commercial and noncommercial forms since 2009, and although its most up-to-date releases (based on Android 7.1.1) are labeled as nightlies they are (mostly) stable. It’s basically a "stock+" ROM based on a blend of the CAF sources released by Qualcomm and Google’s AOSP (the Android Open Source Project handled by Google), but it does have a lot of extra features added in. For those hoping to hang onto their devices for a couple of years while still reaping the benefits of monthly security updates, LineageOS is probably your best bet, and my personal recommendation. Download. 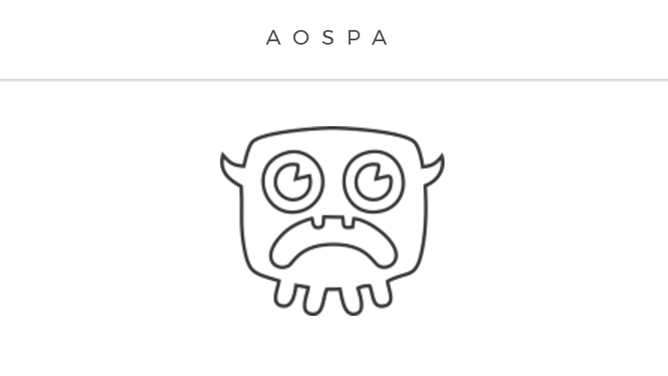 AOSPA, now mostly dead, used to go by the name Paranoid Android and has a shorter history than some of the other ROMs here. Their release schedule has also slowed down (read: stopped) quite a bit since OnePlus hired a few of the developers. As a result the latest release they have available for Shamu is fairly old, sitting at 6.0.3. For perspective it’s worth noting that 6.0 (Marshmallow) originally came out in 2015, and even then the AOSPA release didn't land until mid 2016. For the security conscious or those wanting to run the latest versions, the probable lack of future support and no regular build schedule or nightly release is a significant impediment, but AOSPA has a reputation of stability and an excellent feature set, and historically they were on the bleeding edge of interesting new features and modifications for stock Android. Maybe they will be again, someday. Download. 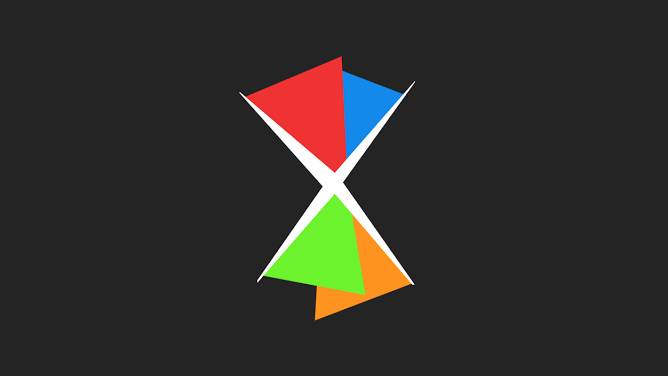 The Pure Nexus Project is only a few years old, but it’s become one of the most popular AOSP-based (based on Google’s open-source android code) distributions for turning phones into faux Nexus/Pixel devices, and is especially popular in regards to the Nexus 6. It is currently sitting at Android 7.1.1, and has a good record of receiving regular updates in the past. But it is worth keeping in mind that, although it's quite popular now, compared to LineageOS or AOSPA in its heyday it is a smaller project. Download. 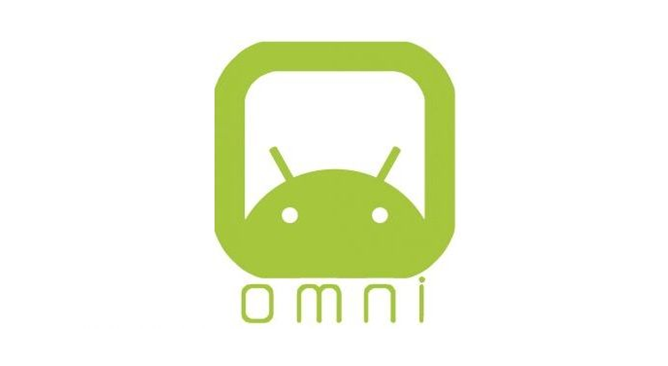 OmniROM is one of the older ones. Created when Cyanogen took things commercial, it historically takes the old-school CM approach to ROM building: whatever fits. They even helped pioneer early multi-window efforts. It's got an AOSP base and a lot of unique features, but it also takes a bit more of a customized kitchen-sink approach to things. That method of including every possible feature can be overwhelming if you're new to ROMs, but it does offer an unarguable degree of customization. Download. 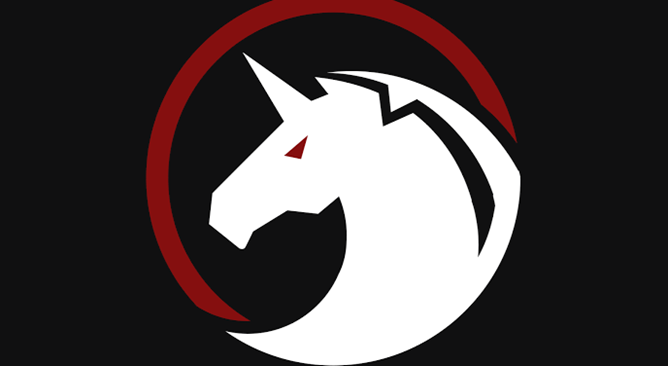 Dirty Unicorns is old, originally based on AOKP (my all-time favorite historical ROM) but now usually an AOSP/CAF base. It has a slim but still solid number of supported devices, two lines of their own GAPPS packages (which is kind of insane), and its famous "Dirty-Tweaks." If you thought OmniROM had a lot going on, Dirty Unicorn takes things even further. These guys are prolific and communicative developers, and Dirty Unicorns is probably my 2nd favorite ROM these days behind LineageOS. Just like OmniROM, though, it can be overwhelming for newcomers used to sailing stock on their Shamu. Download.

There are plenty of other distributions available for the Nexus 6 worthy of note, like Bliss ROM's builds and Ressurection Remix, but many of them are a bit less focused on general use, less frequently updated, or unofficial and unsupported individual projects. For the truly adventurous, however, the options are there, and some have very interesting or unique features. But, be fully prepared for home-made ROMs to have weird bugs, include potential privacy concerns, or to end development at inconvenient times. 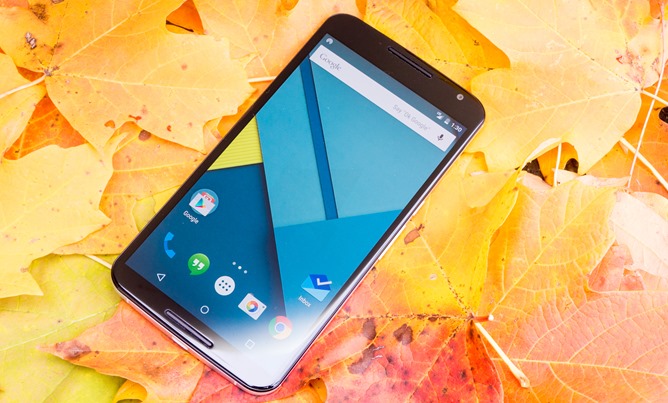 Shamu may have reached Autumn in Google's eyes, but it doesn't have to in our hearts. Thankfully you have some choices to make when you're finally ready to put it down and move on. Although, I don't think anyone would blame you for making eyes at a Pixel XL.

Again, be sure that you're willing to handle the responsibility and risks involved. I recommend doing things the right (read: long) way. One-click solutions, auto-rooters, and toolboxes should be avoided. If learning to use CMD or bash scares you, you might be better off consigning your Shamu to his watery grave, and instead just buying a new phone.

There are resources out there for collaborative help when you need it at places like XDA or reddit, but if you don't know how to pull a log or use ADB and fastboot you're not going to find a lot of sympathy. Education, as always, is key. And, frankly, ADB and fastboot aren't too difficult to learn to use.

Update April 8, 2017: The story was revised, camera warnings made more specific and moved to the top, and more feature details and two more ROMs added at readers' requests.

OnePlus is silent about Nougat for the OnePlus 2 and OnePlus X, and owners are pissed