In Wear 2.0, Google is trying to make the watch more of a standalone device with its own version of the Play Store and apps that operate independent of your phone. However, that also means Play Music loses some features. It turns out you can't sync music from your phone to the watch in Wear 2.0, and downloads direct to the watch are very limited.

On phones that are paired with an Android Wear device running v1.5 or earlier, you get settings for downloading tracks to the watch and controlling which ones sync over—you can pick and choose exactly what's stored on your watch's limited space. That's gone in Play Music when you're connected to a Wear 2.0 device. Instead, you can download songs to the watch directly, but it's clunky and just not as good.

In Wear 2.0, you can long-press on an album or playlist in the Play Music client to download it to the watch. That's it. If you want a track on your watch for offline playback, you need to either grab the whole album or make sure it's part of a playlist. This also means the watch has to log into your Play Music account directly. Thus, it takes up one of your authorized device slots. 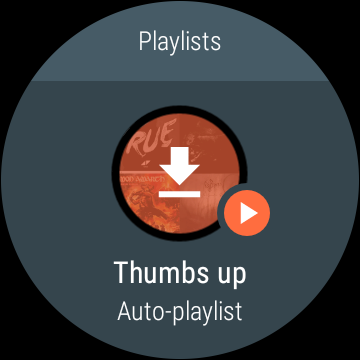 One additional annoyance: any music you've synced to your watch will be deleted when and if you get an update to Wear 2.0. This whole situation is rather dumb. Hopefully Google adds sideloading again at a later date.

OnePlus is silent about Nougat for the OnePlus 2 and OnePlus X, and owners are pissed