Android Things was released at I/O in 2015 originally under the codename Brillo, and was meant to give existing Android developers a platform for embedded devices through the same tools and Android SDK they already know. At its most basic level Android Things is the same Android we all know and love applied to embedded devices like smart lights, doorbells, thermostats—that sort of thing—with some of the same APIs and tools that Android developers have used for years. After all, easy development makes for happy and prolific developers. Unfortunately there aren't any commercial devices running Android Things just yet. Google has stayed quiet thus far about hardware and commercial partners, and apart from Qualcomm announcing their support it's an empty list, but devices are certainly coming. 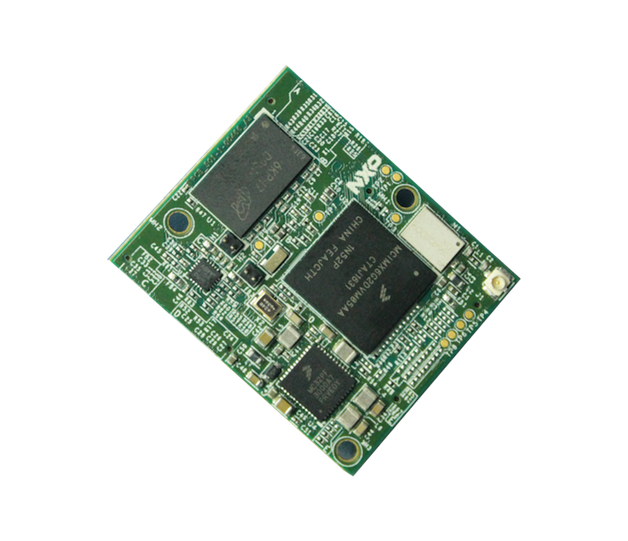 In the meantime, Developer Preview 3 brings with it a host of new features, such as support for a new hardware platform, Android Bluetooth API support, and USB host mode for devices. Bluetooth support is fairly integral to the future of embedded device development so that's no shocker, and that plus USB host mode is certainly going to come in handy with any peripherals devices might use in the future.

Developers, engineers, and the casually curious can all satiate themselves at the links below.