Apple Music doesn't have the best reviews in the Play Store. Some of that is clearly because Apple, but there were also some legitimate issues with the app that earned it mediocre reviews. In today's v2.0 update, Apple has reportedly addressed some of them with a revamped user interface. 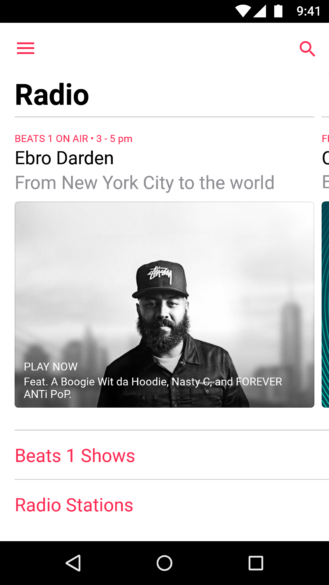 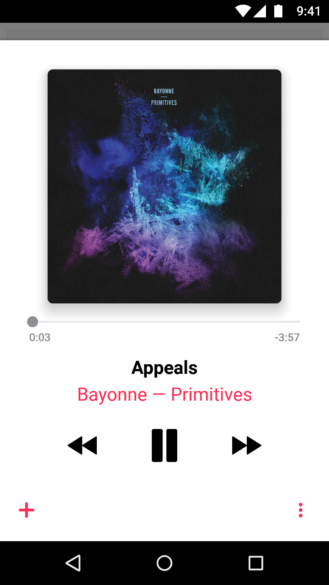 The updated build seems to get to the point in each screen. There's less scrolling and fewer menus. It also looks a bit more like iOS, and is reportedly faster than the old version. There are some screens of the old version below for comparison. Apple Music costs $9.99 per month for an individual membership, but there's a three-month free trial for new users if you want to check it out. 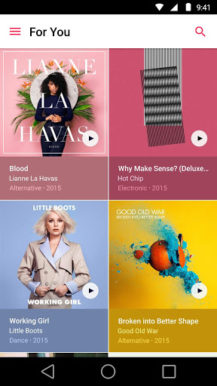 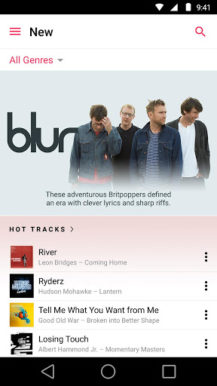 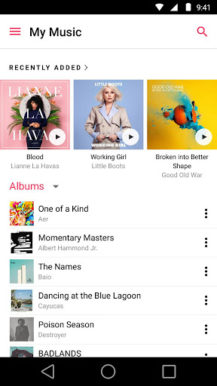 [Deal Alert] Amazon is discounting unlocked phones from Sony, LeEco, Lenovo, and more by up to $125