Scandinavian brand Urbanears is branching out of the headphones market to launch its first speakers: the Baggen and the Stammen. These are almost the same speaker made in two different sizes, wrapped in 360-deg fabric, and available in neutral colors like black, grey, and navy, but also interesting shades like light pink, dark green, and bold orange.

The reason we're talking about them is that they're connected speakers and come with plenty of integrations out of the box: Chromecast Built-in, Apple Airplay, and Spotify Connect. Beside WiFi, they also have Bluetooth and Auxiliary input. The speakers have easy controls to switch between input modes and 7 favorite Spotify playlists or internet radio station presets. That should let you quickly launch the music you want without bothering with apps and connections first. They're also multi-room ready. 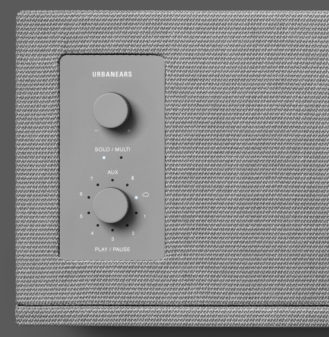 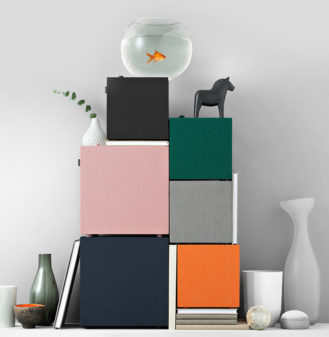 The bigger Baggen will cost $450 and the smaller Stammen will be priced at $350. They will both go on sale on March 30 and will be controllable from the Urbanears Android app, which doesn't appear to be available on the Play Store yet.

The app is now live in the Play Store. You can find it in the link below. 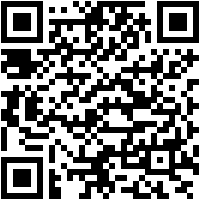 HTC will reveal its Snapdragon 835 flagship, the U, in April according to report