Welcome to the latest entry in our Bonus Round series, wherein we tell you all about the new Android games of the day that we couldn't get to during our regular news rounds. Consider this a quick update for the dedicated gamers who can't wait for our bi-weekly roundups, and don't want to wade through a whole day's worth of news just to get their pixelated fix. Today we've got a beautifully designed board game, a deep turn-based tactical RPG, an interesting swipe-based action game, an offshoot turn-based RPG from a popular MMORPG franchise, a cute voxel-based endless runner, a flight simulation space opera, and a deeply detailed construction simulator. Without further ado:

Board games have definitely seen a resurgence as of late. So much so that many of the more popular titles are seeing ports created for PC and mobile. Tokaido is one of the latest board games to come to Android. If you are unfamiliar with the title, it is a game of fulfillment presented in a very beautiful fashion. Seriously, the artwork is amazing. The whole concept is actually quite interesting. To neatly summarize the goal, players travel down a long Japanese road taking in the sights and as many experiences presented to them as they can. The winner will be the player who discovers the most hidden marvels along their journey. While there is currently no support for two player pass-and-play, three or more players can partake with ease. Tokaido is an upfront paid game that costs $6.49. There are no advertisements or in-app purchases to be found within.

Discover the digital adaptation of Tokaido, the boardgame phenomenon that has already sold more than 250,000 copies worldwide, and has been translated into 14 languages. You are a traveler, in the heart of ancient Japan, walking the legendary East Sea road from Kyoto to Edo, trying to make the trek as fulfilling as possible. Discover the most magnificent landscapes, taste numerous culinary specialties, acquire rare and precious souvenirs, bathe in hot springs, visit the temples, and meet other travelers…. Tokaido is a rite of passage for the heart, walking in serenity and contemplation. But do not be fooled by the peaceful appearance of the voyage, because you will have to demonstrate stronger strategy than your opponents if you want to win. 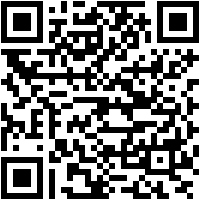 One thing I love about Android gaming is when I come across a truly individualistic title. While these can be difficult to find, when you do it is that much more special. Erin: The Last Aos Sí is one of those games. From a cursory view, it may just seem like another pixel art RPG but there really is more to it than that. This is an RPG alright, but it also takes advantage of tactical spell-based gameplay where you have to strategize against your enemies quite a bit. Now throw on top of that some time-based tapping in order to land those spells and you have a winning mechanic. Yes, it can be difficult to master but when you pull off everything just right it can be pretty satisfying. One thing to keep in mind, the Play Store does state that Erin: The Last Aos Sí contains in-app purchases that range up to $17.99. This can be misleading, though, as all the IAPs are only for donations.

Erin: The Last Aos Sí [e:s 'ʃi:] is a challenging experience that combines tactical turn-based combat with RPG elements. Set in mythical Scotland, the game follows Erin on her quest to defeat Balor, The God of Blight and save the world from ultimate destruction. If you enjoy fantasy worlds, Celtic mythology, deep turn-based tactical combat that requires well thought out strategy, hordes of monsters, powerful spells, RPG elements, rewarding loot and challenging gameplay, you will love this game. 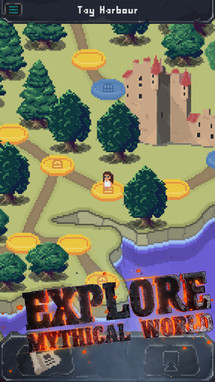 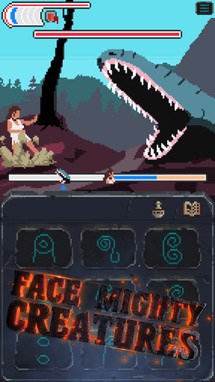 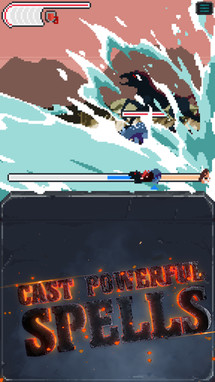 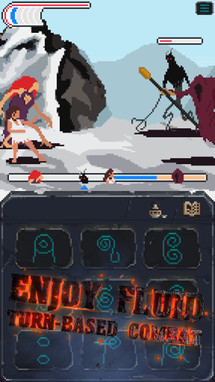 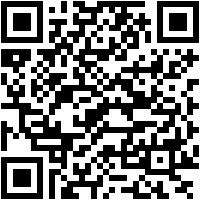 Hyper White Blood Cell Dash at its core is a level-based swiping game that progressively gets more difficult. In each stage, you swipe your character towards every enemy you see in order to destroy them. You do this all while avoiding any obstacles present in order to complete the level within its time constraints. Simple enough for anyone to grasp, in part, thanks to the responsive controls that keep the gameplay approachable. Hyper White Blood Cell Dash is free-to-play with advertisements present but luckily there is a single in-app purchase of $1.99 that will remove them.

Immerse yourself in a microscopic adventure inside the human body, dive across Johnny’s bloodstream and defend him from the evil GERMS. Hyper White Blood Cell Dash is a frenetic arcade action game in which you must dash over the enemies swiping the screen. Are you ready to save Johnny? There is no time to waste. Those familiar with the Archage MMORPG may be excited to hear that there is now an Android game available that takes place within the franchise. Brought to us by Nexon, ArcheAge Begins may not be exactly quite what fans of the series were expecting. This is not an MMORPG, it is more an instanced RPG with turn-based combat. It still takes advantage of all of the lore of the series, it just doesn't play like an MMO (despite what the Play Store description states). ArcheAge Begins is more a gacha filled auto-battler -- which can be fun in its own right -- just be forewarned of the free-to-play mechanics you will inevitably run into. There is no fee to download the game but it does contain advertisements and in-app purchases. The IAPs only go as high as $2.99, so for a Nexon title, it isn't really all that egregiously priced strangely enough.

ArcheAge Begins. World-wide renowned PC MORPG enjoyed by 1.6 million players is now on mobile. Experience epic siege battles in the massive open world of ArcheAge. Immerse yourself in Auroria to reveal the mystery that led to the era of ArcheAge. 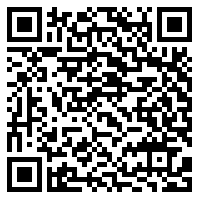 Have you ever wanted to play Temple Run in an isometric view? Well, guess what, I have the perfect game for you. Cliff Hopper is an endless runner that capitalizes on the popular voxel look that we have all been inundated with as of late. The basics of the gameplay are quite simple, tap on the screen to pivot and jump. Through timing your taps perfectly you can earn coins while you progress. These coins can, of course, be spent on new and exciting voxel-based heroes to run with. These heroes can also be purchased through $0.99 in-app purchases but thankfully they are all only cosmetic. No one gets a leg up for spending more money, keeping the leaderboards as fair as they can be. Cliff Hopper does contain advertisements between rounds but there is a $3.99 IAP that removes these ads.

This is Cliff Hopper, your new adventure hero. Cliff escapes fireballs and rotating saws chased by a huge boulder. Cliff runs and jumps. Cliff doesn’t die. Be like Cliff. 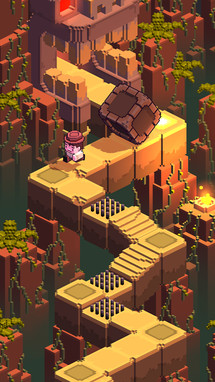 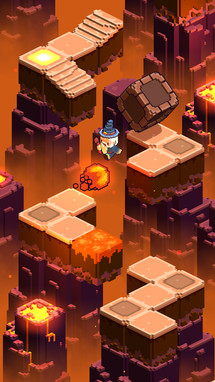 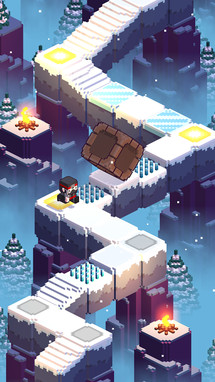 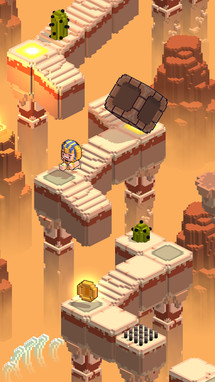 Quality space simulations can be difficult to find, especially on Android. I could count on one hand the space sims I have enjoyed so far. Well, today I have another to add to that list. Stellar Wanderer is an open-world space sim where you get to choose your own style of play. This is actually very similar in design to Galaxy on Fire 2, where you have a plethora of content to explore in an extremely large galaxy. Really, the only thing holding Stellar Wanderer back is its controls. While they are serviceable the on-screen controls are on the smaller side which can make precise maneuvering difficult. There are advertisements included in the game along with in-app purchases that range up to $19.99. These IAPs are used only for in-game currency and are purely optional.

Stellar Wanderer is a beautiful space opera set in a vast open-world universe. Grow your skills and choose the best path that suits your play style. Become a FIGHTER, TRADER, TANK or ENGINEER, each with its own bonuses and special abilities. Follow the main storyline or choose the side missions you would like to play. Mine for resources or be the most dangerous pirate in the galaxy. Experience a variety of gorgeous space sets, each with several interest points. Earn credits for the ship of your choice or choose multiple ships. Tune your ship with more than 100 items that are currently available in the game. 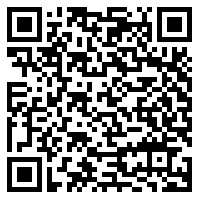 Construction Simulator 2 fits squarely in the job simulation genre. You get to take control of your favorite machines in order to complete a plethora of construction projects ranging from roads to buildings. By starting your own construction business you get to lead it towards success with increasingly bigger jobs. I know what you are thinking, this sounds kind of boring, but what may sound mundane in the description can actually be quite fun in action. Construction Simulator 2 is an upfront paid title that costs $4.99. It doesn't contain any advertisements but it does include in-app purchases that range up to $24.99. Location sharing is going live in Google Maps for everyone