One of HTC's promises for the One A9 was that it would receive all updates within 15 days of Nexus devices. The first one or two security patches came on time, but the Taiwanese company virtually gave up after that. It took until January of this year for the US unlocked A9 to receive Nougat, and another month on top of that for the Sprint model. Now, the European A9 is receiving this long-awaited update.

Graham Wheeler, who is the Product and Service Director at HTC EMEA, tweeted earlier today that the update would begin to go out today to both unlocked and carrier devices. This upgrade follows European One M9 and 10 Nougat rollouts that took place about a month ago. For the A9, the software version has been bumped to 2.17.401.2, and the February security patch is included. 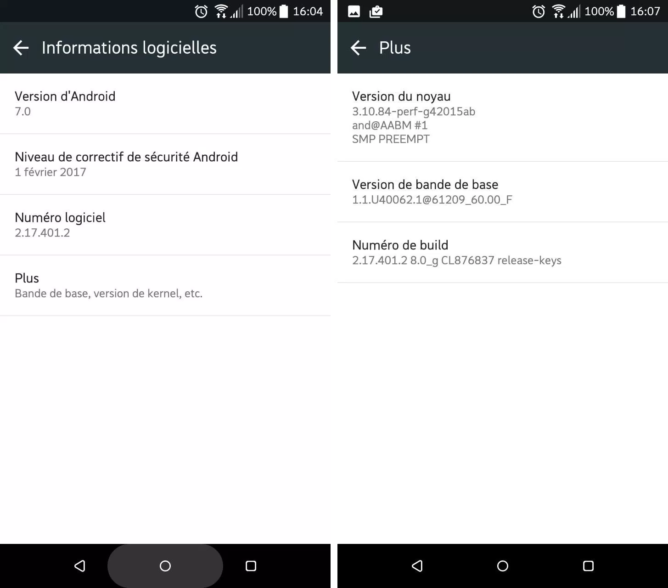 As Wheeler said it would, the update is already hitting European A9s. If you've got one of these mid-rangers, it might be time to hit that "check update" button.