Ever since the Lenovo takeover, Moto's design language has changed pretty drastically. The unique material choices and dual front-facing speakers of yesteryear have been ditched for front-mounted fingerprint sensors, more obnoxious-looking cameras, and metal and glass designs. The latest edition of this comes in the form of the 2017 Moto X, which has just been leaked in several photos. It's not a looker. 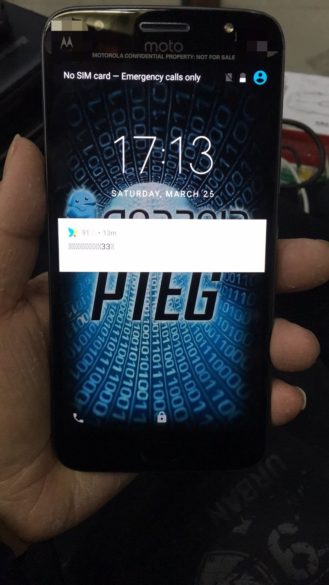 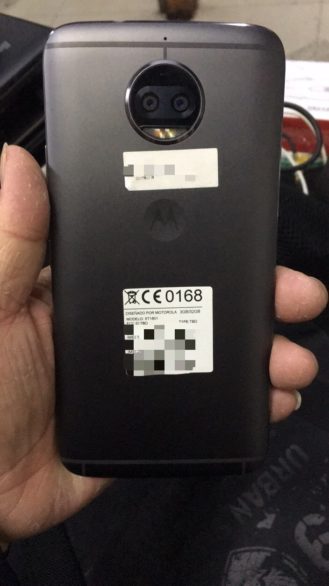 Up front, we can see the traditional Motorola prototype identifiers and "MOTOROLA CONFIDENTIAL PROPERTY. NOT FOR SALE" text, as well as a singular earpiece (likely also a speaker), the "moto" logo up top, and an oval-shaped fingerprint sensor. There's also a front-facing flash, which seems to be getting more popular on phones these days. A stock lockscreen is clearly visible as well.

On the back, a Moto 360-esque camera peers out at us, and looks quite similar to the Moto Z's. However, this one contains two cameras inside. It should be interesting to see how Moto executes this. Antenna lines, a shallow-looking Moto dimple, and a gunmetal gray color on what is presumably aluminum round out the design. No pins for Moto Mods look to be present, and the existing Moto Z Mods don't look like they would fit anyway. Also worth a mention is the XT1801 model number that is printed on the sticker. All aspects considered, this isn't one of the better-looking phones that we've seen. 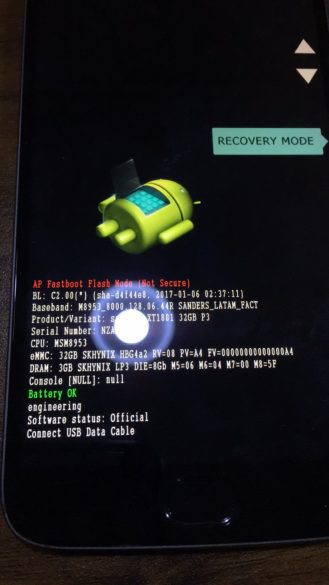 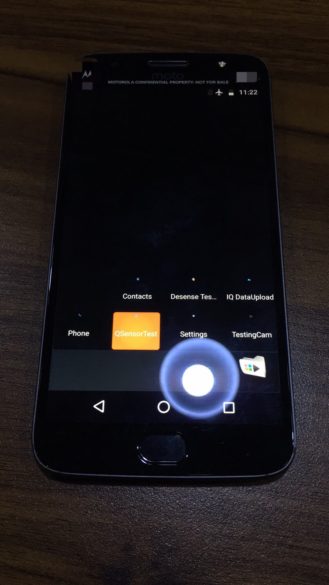 The leakster helpfully included a picture of the bootloader screen, which reveals a lot about the 2017 X's specifications. The model number of XT1801 is confirmed here. The CPU is listed as an MSM8953, which is more commonly known as the Qualcomm Snapdragon 625. 3GB of RAM and 32GB of internal storage, both from SK Hynix, are onboard as well. These specs indicates that the Moto X line is likely moving downmarket, considering the decidedly mid-range specs and the Z's status as Moto's current flagship.

We haven't heard much else about the 2017 Moto X yet, but it seems like it'll slot between the G and Z lines in terms of specifications, and probably pricing as well. We'd expect official launch information to come out later this year.