Capcom seems to be on a roll with their classic releases coming to Android. First, it was the lackluster Mega Man Mobile games, then 1942 Mobile and Ghosts 'N Goblins Mobile. Today Capcom has released Wolf of the BF:Commando MOBILE, an old-school arcade shooter. Now, if you are saying to yourself, "why have I never heard of Wolf of the BF?" Well, the answer is that you may know it better by its US NES title of Commando. That's right, the NES Capcom classic Commando was just released -- but does it retain that certain je ne sais quoi from yesteryear?

The short answer is no, this port does not hold up to the classic. The main problem is the controls and their lack of versatility. For a genre that always requires precise controls, not having a virtual d-pad is quite a problem. You control the protagonist by touching towards the direction you need to shoot. This hampers your view of the screen as your fingers will be in the way of the action. It also makes it difficult to be precise in the directions you want to move and shoot, which is kind of critical in a shooting-centric game.

If you can get past the wonky controls, there are a few new additions that make this experience a little more accessible. First, there is the addition of Play Games support, where you can earn achievements and compete in global leaderboards. The second is the useful addition of a casual mode... and trust me, that comes in really handy. 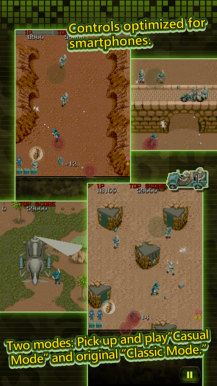 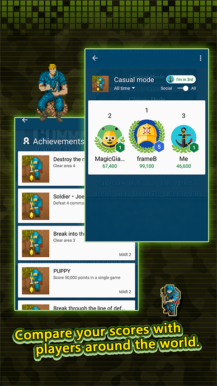 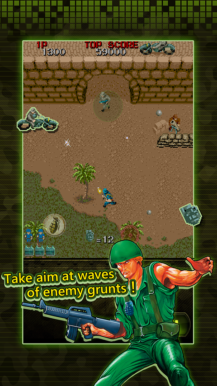 One other nice thing is that this is a fully paid upfront title that normally costs $1.99 with no advertisements or in-app purchases. Luckily, in celebration of Wolf of the BF:Commando MOBILE's release you can pick it up on sale for only $0.99.

Overall this looks just like the classic you remember, but shoddy controls will hold the overall experience back. 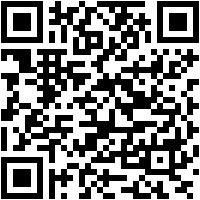 Android O feature spotlight: Multi-window apps now stay on the screen when you go to your ...

Samsung Galaxy S7 edge long-term review: A home run for most, but not for all