The Gear S3 is Samsung's latest Tizen-based smartwatch, which comes in two variants. The Frontier is more "rugged" and has LTE, and the Classic has a slightly sleeker frame and no LTE. The Gear S3 family has grown today, at least in theory. Samsung is on hand at Baselworld, a watch conference in Basel, Switzerland. It's showing off three new concept versions of the Gear S3, one of which is literally a pocket watch. 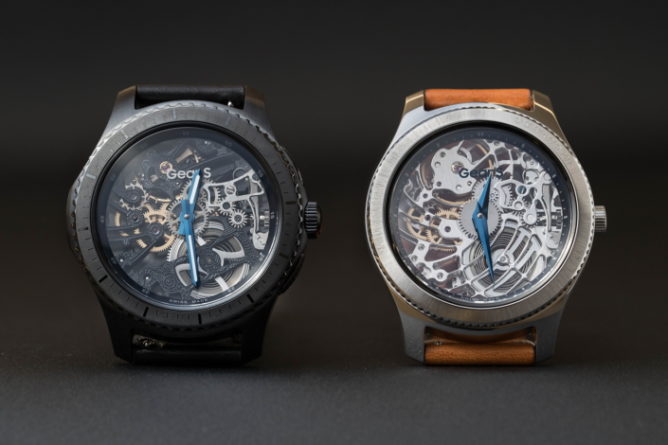 First up, there's a version of the Gear S3 with authentic Swiss mechanical movement (above). So, it's a Gear S3 with a real watch inside. I'm not sure this counts as the same product, but there you go. It looks nice, I suppose. For a "real" watch. 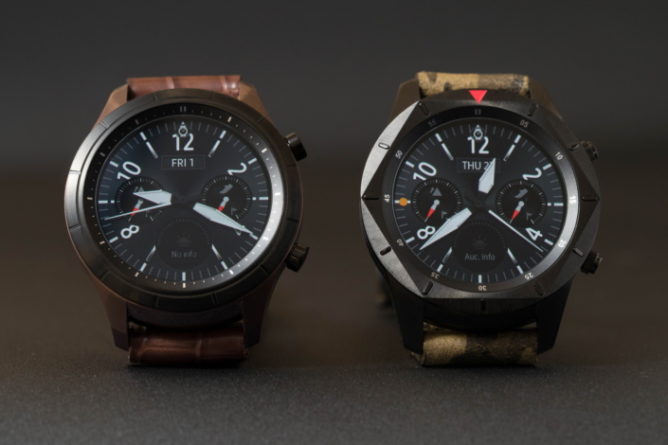 Next up is the "premium" version of the Gear S3 (above). This smartwatch (and it's still a smartwatch) includes new bezel designs, watch straps, and color options. They look nice, and I could see Samsung actually selling some of these. 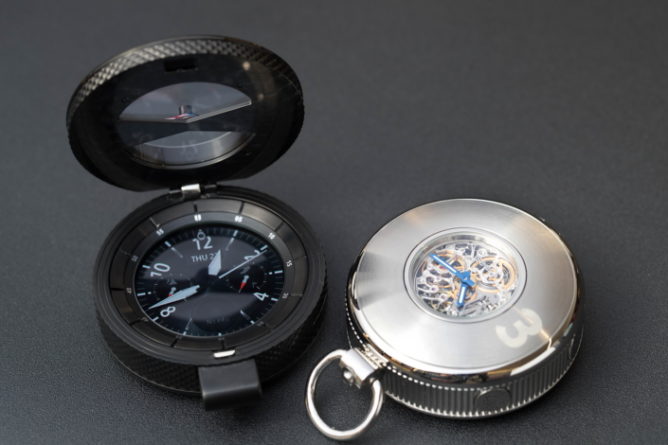 Lastly, there's perhaps the strangest concept from Samsung in a long time. It's a hybrid smart pocket watch. The core is a Gear S3 smartwatch, which you can see when the cover is open. When it's closed, a Swiss mechanical timepiece is visible on the top.

Back in the real world, Samsung has committed to releasing a "Value Pack" for the Gear S3 and S2 that will include new apps (like Spotify and Nest), and improvements to features like S Health and reminders. This is supposed to start soon.

Nokia is planning a global release for its new devices, including the USA