Changes to bookmarks and history

Some major design changes to Chrome are currently in development, but in the meantime, Chrome 58 has a few minor changes to the interface for bookmarks and history. Take a look at the screenshots below. 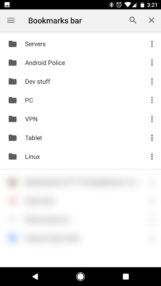 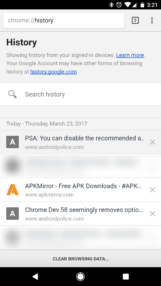 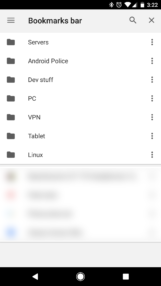 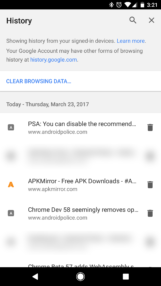 The bookmarks screen hasn't changed much, just a larger space between folders and bookmarks. On the other hand, the history page now looks more integrated with Chrome, no longer opening chrome://history in a new tab. The delete buttons on history entries have been changed to trash cans, and the clear history button has moved to the top of the screen.

All the way back in Chrome 54, Google revamped Chrome's New Tab Page. The buttons for opening Bookmarks and Recent Tabs were replaced by a suggested articles section - much like the Google Now Feed. Many of you weren't fans of this change (myself included), but going back to the old design was possible by disabling two flags.

Unfortunately, the #enable-ntp-snippets flag has been removed in Chrome 57 - making it impossible to get the old layout back. You can still remove the suggestions by disabling #enable-ntp-remote-suggestions, but the Bookmarks and Recent tabs buttons do not come back.

Chrome Custom Tabs, while useful in most cases, sometimes behave differently from opening pages in full Chrome. Starting with Chrome 57, Custom Tabs gained almost all the functionality of normal Chrome tabs - including Find in page, saving pages for offline, and adding pages to the home screen.

Chrome 58 further improves Custom Tabs by adding additional link controls. When holding down on a link in a Custom Tab (in Chrome 57), you can only copy or download the link. On Chrome 58, links can be opened in your default browser as well. 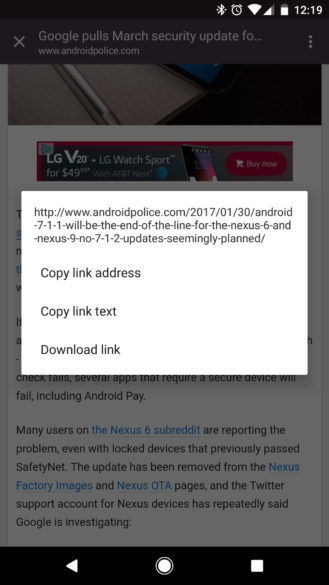 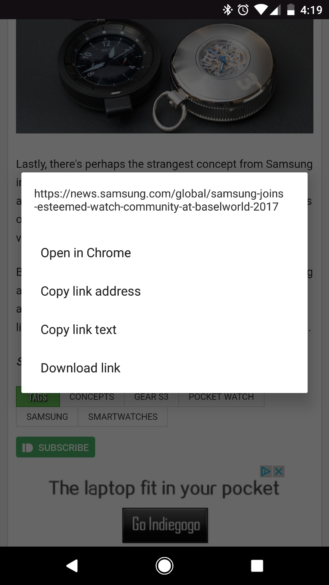 This is definitely a minor change, but a welcome one.

Google has been increasingly focusing on Progressive Web Apps - web applications that behave like native apps. They can push notifications, declare scopes, and even have their own icon in the app drawer. Chrome 58 is giving PWAs another power - going full-screen. 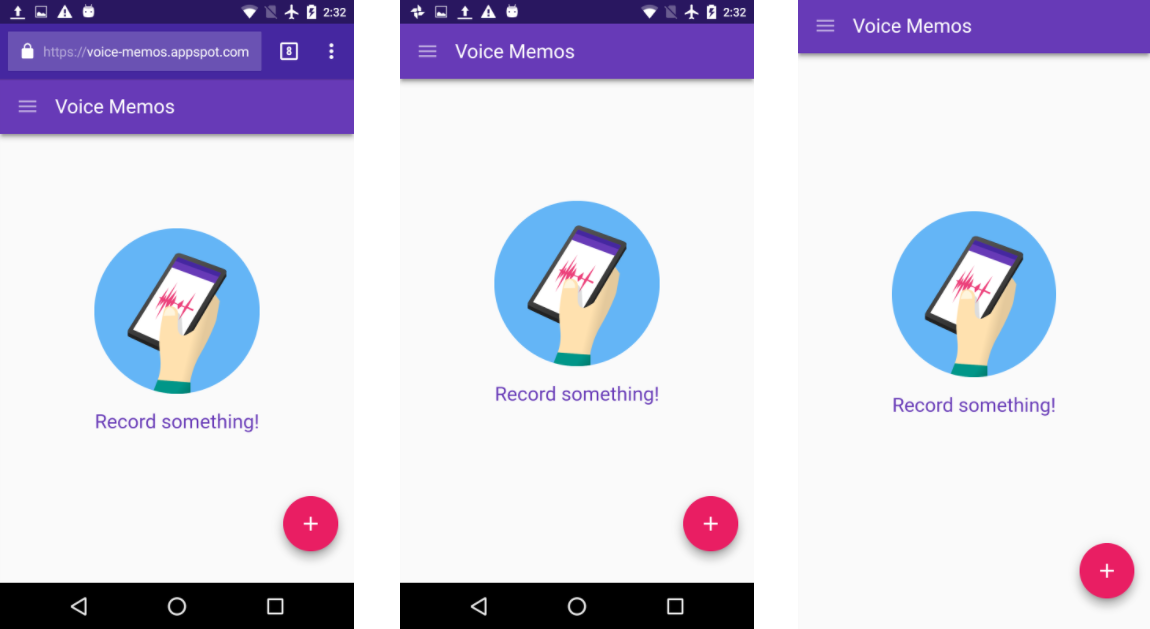 By declaring "display: fullscreen" in the web app manifest, PWAs launched from the home screen will hide the status bar and navigation bar. Just like normal Android apps, they become visible again if you swipe from the top or bottom of the screen.

As with every Chrome release, there are several smaller features that are worth briefly mentioning. Here are a few of them.

The Other Room escapes onto Daydream VR