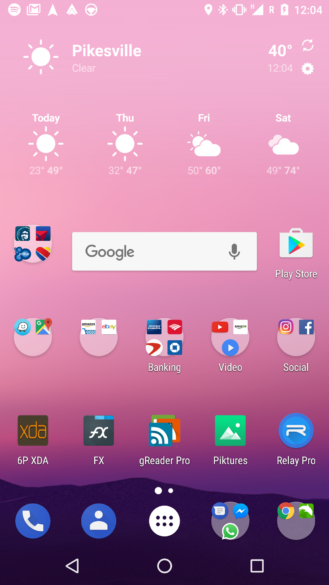 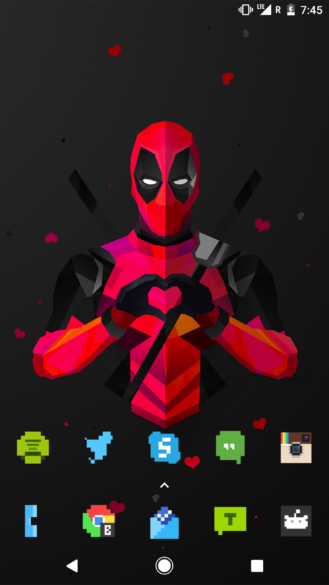 Previously, it was impossible to see what type of data connection (LTE, H, 3G, E, etc.) you were on if you were roaming, as the 'R' indicator would take those indicators' place above the signal bars. Now, though, that 'R' has been relocated to the right of those bars, allowing you to see what kind of data speeds you should expect. There was an Xposed module called Roaming Control that allowed tinkerers to replicate this, but Xposed still doesn't work on Nougat.

As you can see from the screenshots above, this behavior is present on both Nexus and Pixel devices. Frankly, I'm not sure why Google took this long to make this easy of a change, but I'm glad it's here now.

The new LG K20 variants are official, coming to T-Mobile and Verizon