The "Recents" interface first made its appearance last December when we noticed plenty of server-side tests in the Google app including Offline Searches (which are now live) and Lite Mode (which doesn't appear to be live for everyone yet). Then we saw more signs of it in the one-off alpha version of the Google app that was pushed last month. Now, following a tip, we've looked again and many of us on the Android Police team have it. So it seems like this one has rolled out more widely, if not for everyone yet.

Recents will appear in the side menu of the Google app and can be toggled on and off from the app's Settings > Accounts & privacy > Enable Recent. 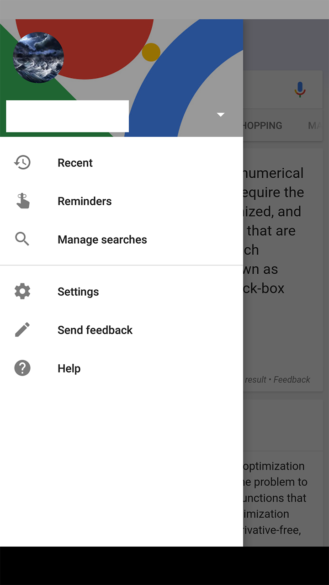 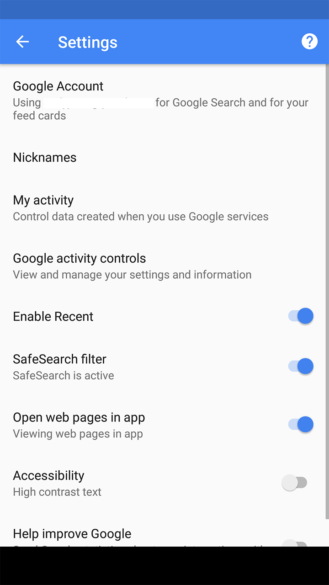 They display visual thumbnails of your previous searches, letting you swipe through them, unfurl grouped result pages where you tapped from one page to the next, swipe up to remove a result from your current device, and compare results easily side-by-side if you don't want to keep searching for one and then the next over and over again. 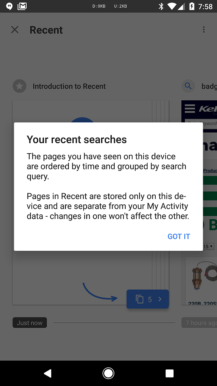 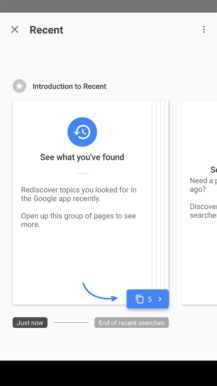 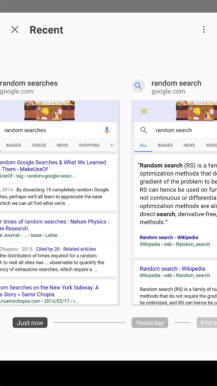 Your best bet at seeing this new visual Recents search is jumping to the latest beta version 6.15.19, which you can grab manually from APK Mirror or get from the Play Store by joining the official beta program. The option might be visible on older versions of the beta app and on stable versions of the app too, this kind of mystery is always there with server-side switches.

Samsung officially launches Samsung Pay for everyone in India